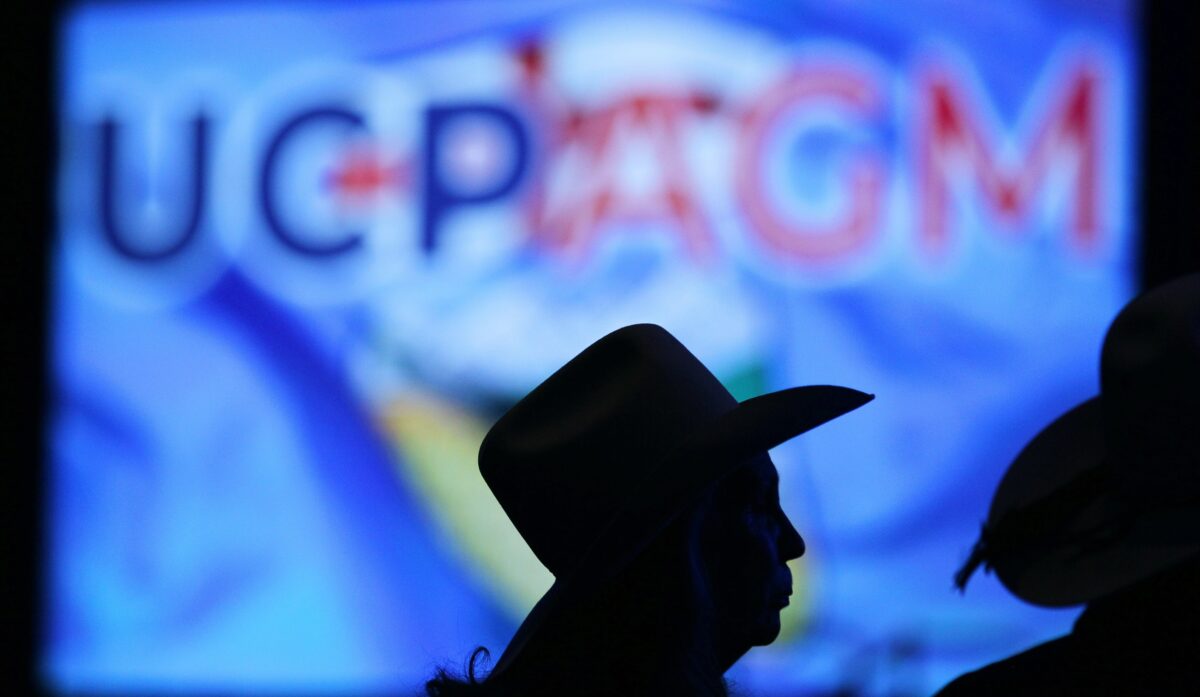 While most politicians’ eyes are on the Conservative Party of Canada leadership race, a provincial party leadership race is developing in Alberta that could have strong implications for Canadian unity.

The race to replace Jason Kenney as leader of the United Conservative Party of Alberta (UCP) is set to end on October 6. The stakes are high since the new leader will immediately become the Premier of Alberta. A wide range of applicants applied despite the prohibitive $175,000 registration fee required to apply. A common theme among the presumed favorites in the race has been standing up to Ottawa, and some of the language used is becoming increasingly borderline secessionist.

Jason Kenney tendered his resignation as UCP leader when he could muster just over 51% support among party members in a heated leadership review in May. Kenney’s staunch federalist approach to politics was a point of contention for many UCP members when they voted in the review.

Kenney tapped into western alienation in the 2019 Alberta election when he vowed to take a tough stance against the federal government and its hostile approach toward Alberta. Upon becoming premier, Kenney formed the “Fair Deal” panel that toured the province soliciting input on how Alberta should shield itself from Ottawa. The committee concluded that Albertans wanted to distance themselves from the federal government through the formation of a provincial police force and a provincial pension plan alongside with 23 other recommendations. While Kenney put the report on the shelf, many UCP members remembered the recommendations and vented their frustration at the leadership review.

Alienation with Ottawa is strong in Alberta with 67% feel Albertans are not respected within the confederation and support for outright separation often hovering above 25 percent. While Jason Kenney has underestimated the degree of regional alienation in Alberta, the candidates vying to replace him clearly aren’t, as they make controversial promises early in their campaigns.

Former MP Brian Jean lost to Jason Kenney for the UCP leadership in 2017. He is running again and his campaign theme is “Autonomy for Albertans. He proposes to enter into constitutional negotiations with Ottawa and believes that the province can potentially conclude a new agreement within the confederation with a strong connotation of “or else”.

Calgary CPC MP Michelle Rempel Garner has openly tested the waters for a UCP leadership race. Rempel Garner is co-author of Buffalo Declaration which included inflammatory statements such as “Alberta is not, and never has been, an equal participant in Confederation” and “Eastern Canada functionally treats Alberta as a colony rather than a partner equal “. On Twitter when presenting a possible leadership race, Rempel Garner referred to a “federal Liberal government hostile to Alberta’s interests”.

Former opposition leader Danielle Smith is in the running for the UCP post and she kicked off her campaign by launching a Alberta Sovereignty Act which “would authorize our provincial government to refuse the application of any federal law or policy which adversely affects the interests of Alberta or our provincial rights”.

While responding to regionalist elements in party members can be an effective strategy for gaining leadership, the winning candidate may find themselves in a dangerous corner by becoming prime minister. Support for policies challenging Ottawa or threatening to challenge confederation is strong among UCP members, but not so much among the general electorate. If the new leader appears to support outright secession, he could lose to the NDP in the next election slated to be held in the spring of 2023. If the new leader does not act quickly on his promise to fight with Ottawa, however, party members could quickly turn against the leader. The members won’t be patient as Kenney had already chained them on this issue. The Wildrose Independence Party is waiting in the wings and although it only gets around 12% support, it could split enough votes to secure an NDP victory in the next election.

Alberta’s next premier could immediately find himself between a rock and a hard place.

The winner of the UCP leadership race will be forced to do battle with Ottawa soon after his election. The only question is how far will the new leader be willing to go and how far will this disrupt national unity?

If Ottawa responds with aggression or arrogance, secessionism in Alberta could quickly escalate from a small movement to a prairie fire challenging national unity.

The UCP leadership race may be provincial, but the outcome of the race could impact the whole country. Canadians would be well served to keep an eye out for this one.

Cory Morgan is a Calgary-based columnist.