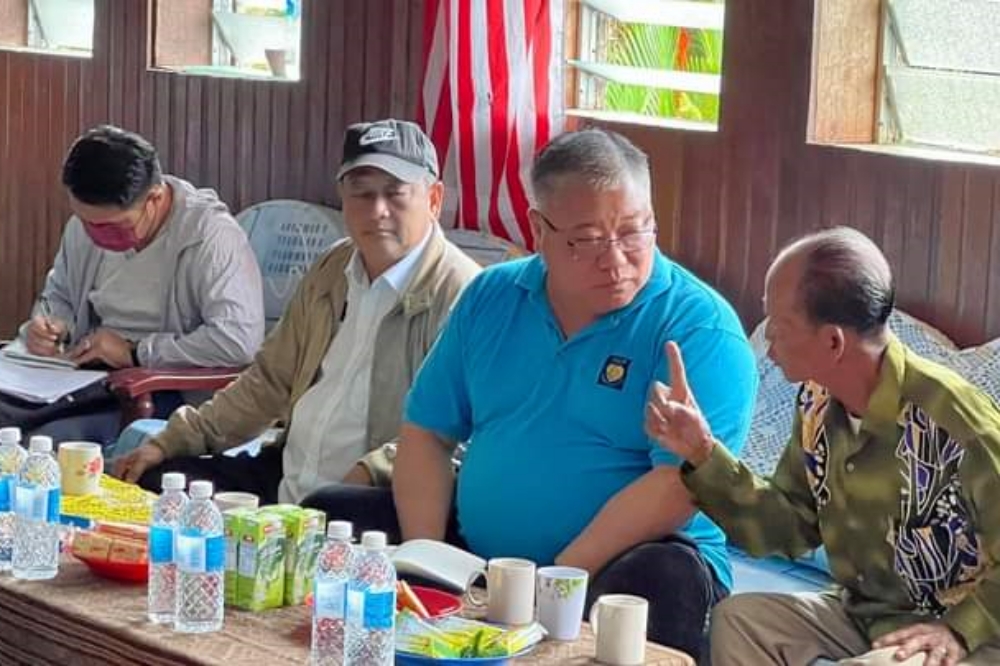 Why are essential items in rural areas still expensive?

Tiong (second from right) listens to a resident of the longhouse complain about the high price of essential items.

According to him, the government has allocated more than RM100 million per year to provide transport allowance and quota for essential supplies in rural areas, such as rice, cooking oil, flour, sugar, gas and fuel tanks.

However, during his recent visit to several longhouses in the interior, he said many locals have complained about the rising prices of these essential items.

“Where are all the government subsidies and why are there still residents of longhouses who have to pay up to two or three times more for their purchases,” he said in a message yesterday. on Facebook.

He said that to normalize the price of essential goods in rural areas, the government should help in terms of logistics and transportation.

“However, the incident of subsidies and related provisions not reaching the people is not new.

“This (problem) has always been there since I was first elected as the people’s representative five terms ago,” Tiong said, and asked the authorities if they were really doing their job.

He also called on the Malaysian Anti-Corruption Commission (MACC) to investigate the matter.

“Are rural areas in Sarawak too far from government administrative centers and surrounded by high mountains inaccessible to competent authorities?

“The fact is that there have been complaints repeatedly that the officers involved are not taking things seriously,” he said.