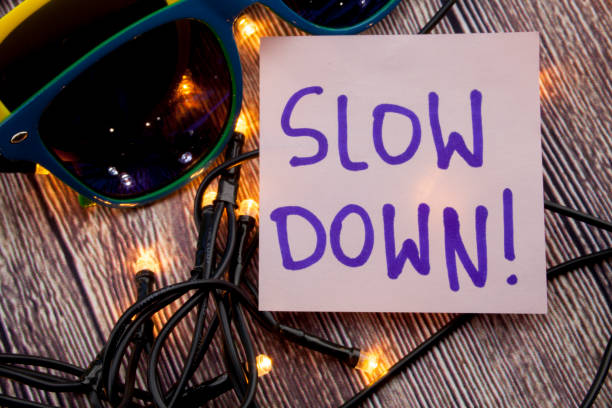 Weekly economic and financial commentary: signs of a slowdown are beginning to appear

United States: signs of a slowdown are beginning to appear