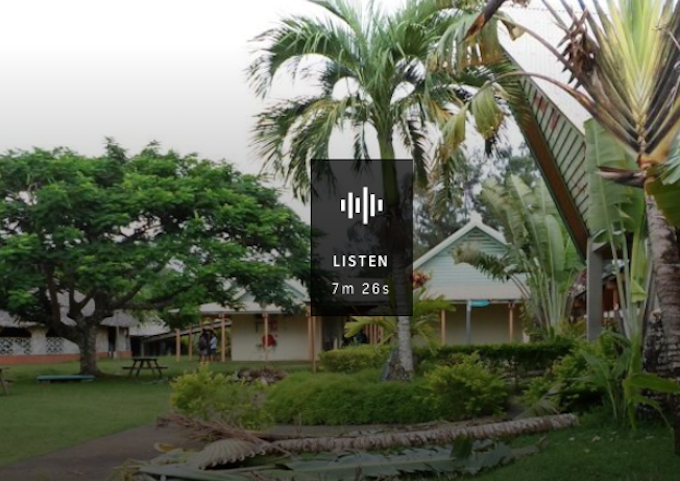 The Vice-Chancellor of the University of the South Pacific says Fiji’s non-payment of its grant contribution for the third consecutive year is affecting operations and students at the regional university, reports ABC pacific beat.

The government of Fiji has refused to pay its grant since 2019 and did not allocate funds for its USP grant in the last national budget.

Professor Pal Ahluwalia said the university had been able to maintain operations by prioritizing spending and reducing certain areas, such as maintenance.

“The impact of not getting these Fiji scholarships has been huge on our students,” he said.

The university is a regional institution made up of 12 member countries that pay scholarships based on the number of students attending.

Professor Ahluwalia said other member countries have paid their dues and pledged to maintain its operations.

In the Bainimarama government’s budget estimates, no money was allocated to USP for the third year after it failed to get its way on Professor Ahluwalia’s withdrawal.

The debt is now estimated at more than Fiji$80 million (NZ$50 million).

This comes at a time when the Pacific Islands Forum (PIF), chaired by Prime Minister Voreqe Bainimarama, stressed at its summit the importance of regionalism.

The regional university, perhaps the best expression of this regionalism, is seen as under threat because Fiji – the main beneficiary – is not paying its share.

USP staff say the Fijian government is still waging a vendetta against the Vice Chancellor.

Other tertiary institutions in Fiji are expected to receive substantial government grants.

This article is republished under a community partnership agreement with RNZ.