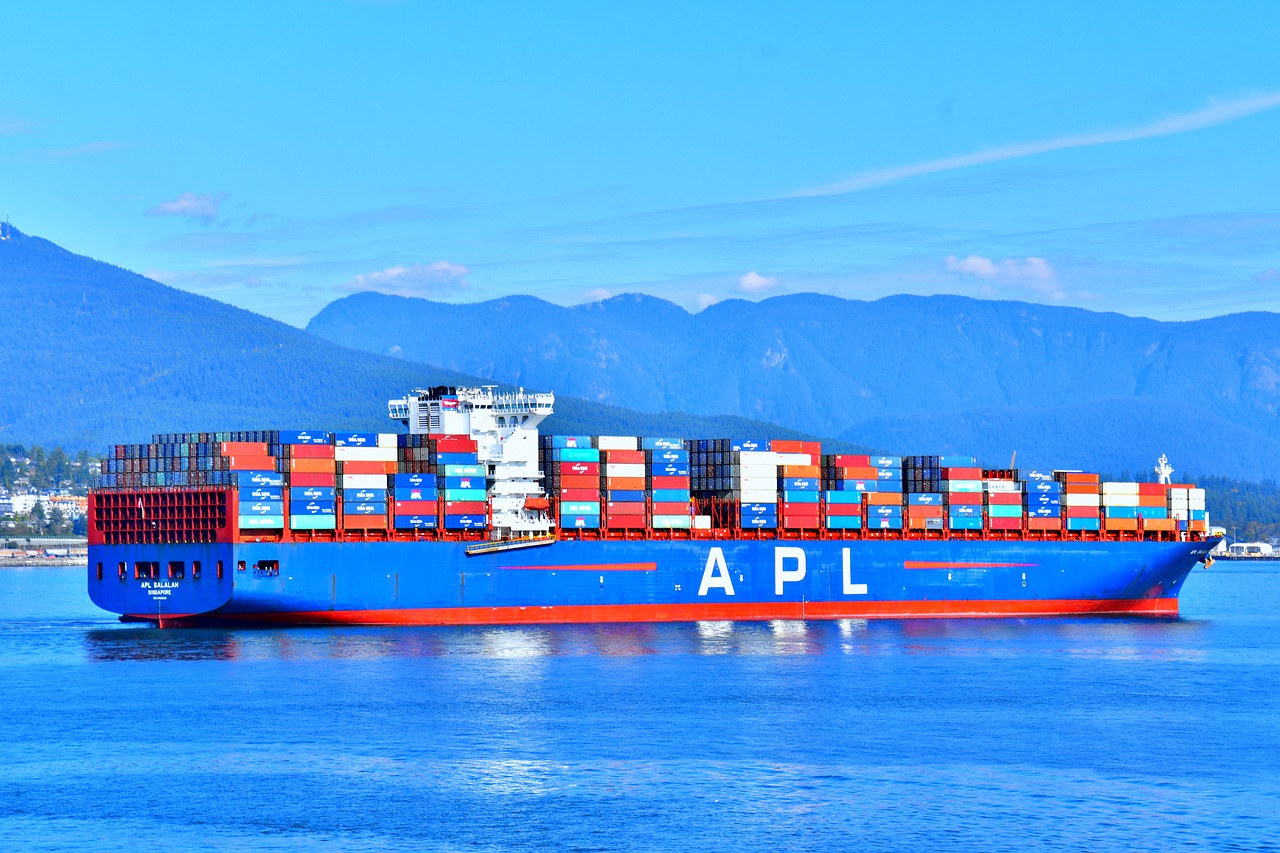 The US House of Representatives on Thursday voted to suspend normal trade relations with Russia and Belarus. The act, sponsored by Rep. Richard Neal, received overwhelming bipartisan support and passed the House by a 424-8 vote.

If passed by the Senate, the bill will give the president the power to raise tariffs on products from Russia and Belarus until January 1, 2024. Tariffs usually cannot exceed the maximums fixed by column 2 of the Harmonized Customs Tariff. The law would remove this barrier, further restricting the Belarusian and Russian economies beyond normal limits.

In addition, the law would initiate proceedings to withdraw Russia from the World Trade Organization (WTO). It would also prevent Belarus, which has applied but is not currently a member, from joining the WTO.

To justify these latest sanctions, the law stated that “Vladimir Putin, a ruthless dictator, led the Russian Federation in a war of aggression against Ukraine, which . . . deprives Ukraine and its people of their collective rights to independence, sovereignty and territorial integrity. He also said that Belarus, “also ruled by a ruthless dictator, Aleksander Lukashenka, provides significant material support for the aggression of the Russian Federation”.

At present, the United States only denies privileged trade status to North Korea and Cuba.

The Russian invasion is now entering its fourth week. Meanwhile, the West responded with harsh sanctions that emphasized their dependence on Russian energy. On March 14, the EU announced a series of similar sanctions aimed at removing Russia’s privileged trading status, as well as banning future European investment in Russian energy. On March 9, President Biden signed an executive order prohibiting the import of Russian oil, a decision that corresponded with an increase in gas prices in the United States.

The bill is now up for a vote in the Senate, although no date has been set.