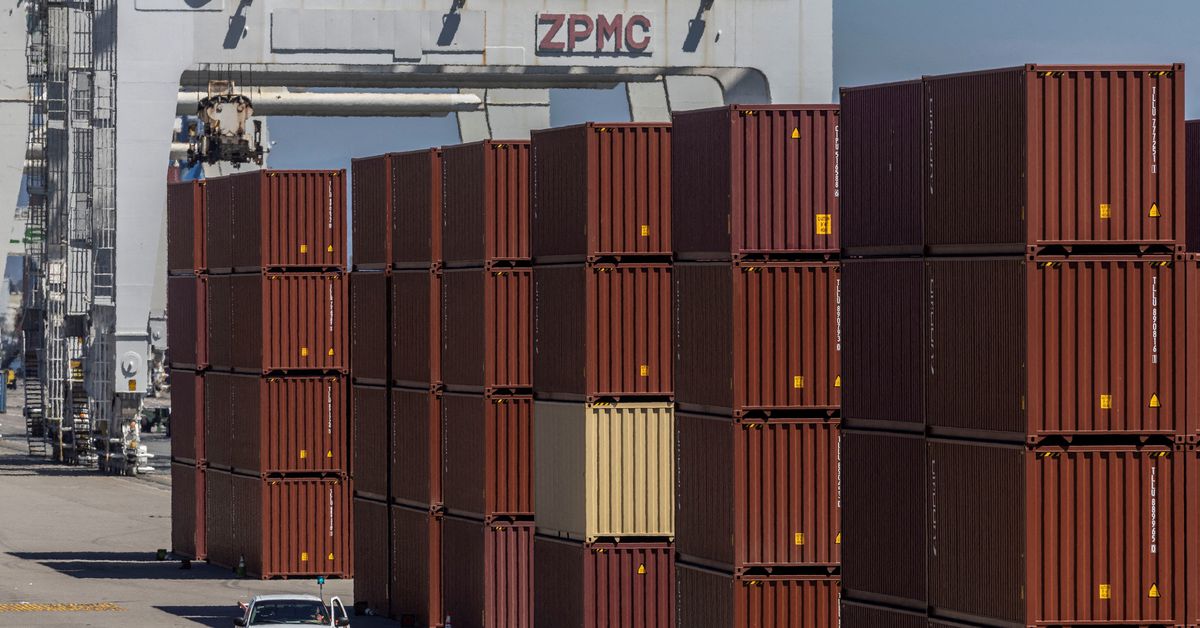 WASHINGTON, Oct 26 (Reuters) – The U.S. trade deficit for goods widened sharply in September, likely because a strong dollar and slowing global demand weighed on exports, but that hasn’t changed. expectations that trade would lead to an anticipated rebound in economic growth in the third quarter.

The goods trade deficit rose 5.7% to $92.2 billion last month. September’s increase reversed only part of the declines of previous months, leaving the trade in goods deficit considerably weaker in the third quarter.

Exports of consumer goods also fell. But there were increases in exports of capital goods, motor vehicles and other goods. The dollar has appreciated by almost 11% against the currencies of the main trading partners of the United States this year.

Imports of goods rose 0.8% to $269.8 billion. They were supported by a 4.4% jump in imports of capital goods, which bodes well for business capital spending. Imports of motor vehicles and consumer goods also increased. But imports of foodstuffs, industrial supplies and other goods have fallen.

“Net exports will contribute significantly to GDP growth in the third quarter, adding about 3.0 percentage points,” said Daniel Silver, an economist at JPMorgan in New York.

“While the trade deficit appears to have narrowed significantly in the third quarter, we believe a stronger dollar will help widen the deficit over time.”

The Commerce Department also reported that wholesale inventories rose 0.8% last month after rising 1.4% in August. Retail inventories rose 0.4% after rising 1.4% in August. Retailers find themselves saddled with excess merchandise, a function of both easing supply chain bottlenecks and slowing demand for merchandise, forcing them to offer discounts.

The data was released ahead of Thursday’s release of the government’s advance estimate of third-quarter GDP. According to a Reuters survey of economists, GDP likely rebounded to an annualized rate of 2.4% last quarter after declining at a 0.6% pace in the April-June quarter.

The economy contracted in the first half of 2022, but is unlikely to be in recession, with more than 2.5 million jobs created during this period.

We Need a New Union of the Poor Rooted in the Global South: The Forty-Third Newsletter (2022)