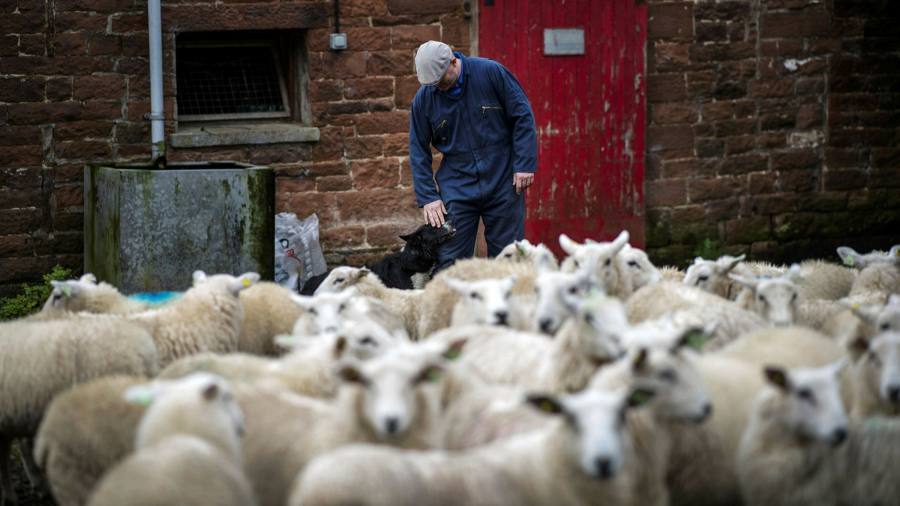 Ministers are “dodging” the tough compromises needed to protect UK environmental and agricultural standards when signing international trade deals, according to the head of the government’s Independent Trade and Agriculture Commission.

Tim Smith’s intervention came as the government failed to respond to its panel findings released in March before the parliamentary summer recess on Thursday. The report was commissioned by ministers in an attempt to allay fears that post-Brexit trade deals could lead to lower standards.

Smith, who led the 15-person panel set up after more than a million people signed a petition demanding legal protections for UK food standards, said the lack of response to the committee’s recommendations raised worrying questions.

“Farmers and those who have contributed to the work of the commission will be entitled to believe that if [the government is] not responding, they will go back on the commitments made when the commission was created, ”he said.

“The persistent delay suggests a continuing trend to sidestep some of the difficult tradeoffs that need to be resolved,” said Smith, who previously headed the Food Standards Agency and worked as group quality manager at Tesco.

The UK’s independent trade policy after Brexit has proven to be extremely controversial. The National Farmers’ Union has warned that the trade deal signed with Australia in June could cause the “slow death” of the campaign, as British farmers were underestimated by Australian imports produced to lower standards.

Minette Batters, president of the NFU – who had a representative on the commission – said it was “extremely important” for the government to respond to the commission’s report as it is actively negotiating new agreements, including one. with New Zealand to be concluded this year. .

” If it’s not [respond] imminently – or delaying until the fall – it sends a clear message that they are negotiating without a comprehensive trade strategy for food and agriculture, ”she said.

Liz Truss, the Minister for Trade, said at the commission’s launch that she would consider policies “to ensure that UK farmers do not face unfair competition and that their high standards of animal welfare and production are not compromised “.

However, the government has blocked all efforts by MPs and pressure groups to create legal guarantees on the maintenance of standards, raising questions about the seriousness of the government’s intention to heed the commission’s advice.

Andrew Opie, director of food and sustainability at the British Retail Consortium, said the group was “disappointed” the government failed to act on the report. “We felt that this struck the right balance for UK consumers in providing them with the benefits of free trade while ensuring that the UK farmers they rely on compete on a level playing field,” he said. he declares.

Caroline Drummond, chief executive of Leaf, a lobby group on sustainable agriculture, said the government must respond to the report “as soon as possible” to maintain public confidence.

“The opportunity now is for the government to develop a new model, based on trust and ambition, that works with NGOs, industry and environmentalists to create trade deals that will retain public buy-in and preserve [the] the integrity of our farmers, ”she said.

The government said it was considering the recommendations of the commission’s report “carefully”, adding: “Our response will indicate how we aim to seize the immense opportunities the UK now has as an independent trading nation while respecting the government’s commitment to maintain and protect the UK’s high agri-food safety standards.