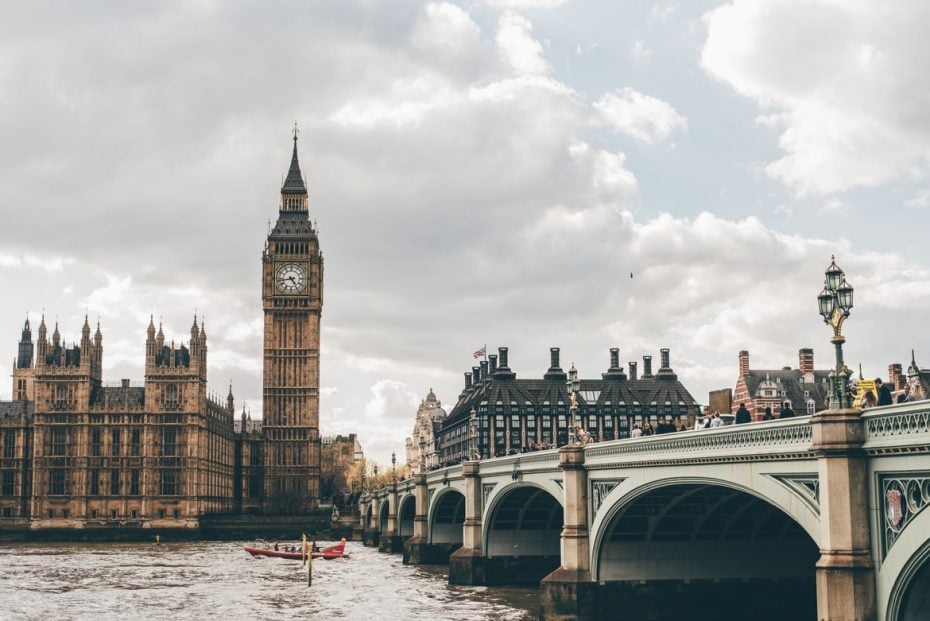 The UK has started the process of signing a trade deal with Saudi Arabia and a group of other Gulf states, its latest post-Brexit goal as it seeks to deepen economic ties beyond the European Union.

Negotiations for a pact between Britain and the Gulf Cooperation Council, whose members also include Qatar, Bahrain and Oman, aim to start in 2022 after a 14-week consultation with the public and business, said the UK Department for International Trade in a statement.

The move comes at a time when Saudi Arabia’s sovereign wealth fund is buying Newcastle United FC from billionaire Mike Ashley after receiving British Premier League approval after a year and a half of waiting.

The deal is welcomed by long-suffering club supporters, while alarming human rights activists who have pressured the international community to isolate Saudi Arabia over its handling of criticism of the government, women’s rights activists and other groups.

Britain is also moving closer to post-Brexit free trade pacts with Australia and New Zealand, and is seeking to join the CPTPP trans-Pacific trade bloc. But negotiations with the United States on a trade deal – one of Prime Minister Boris Johnson’s top priorities – have stalled as President Joe Biden’s administration focuses on national priorities.

Johnson’s government is under pressure to prove the value of an independent trade policy following its separation from the EU, which has created costly trade barriers with the UK’s largest market and caused some exports to drop. The launch of the GCC process is also the first big step for new International Trade Secretary Anne-Marie Trevelyan, who took over from Liz Truss last month.

A deal with the GCC “is a huge opportunity to liberalize trade with a growing market for UK companies and to deepen ties with a region which is vital to our strategic interests,” Trevelyan said in the statement. The UK wants to remove trade barriers in areas such as food, digital and renewable energy.