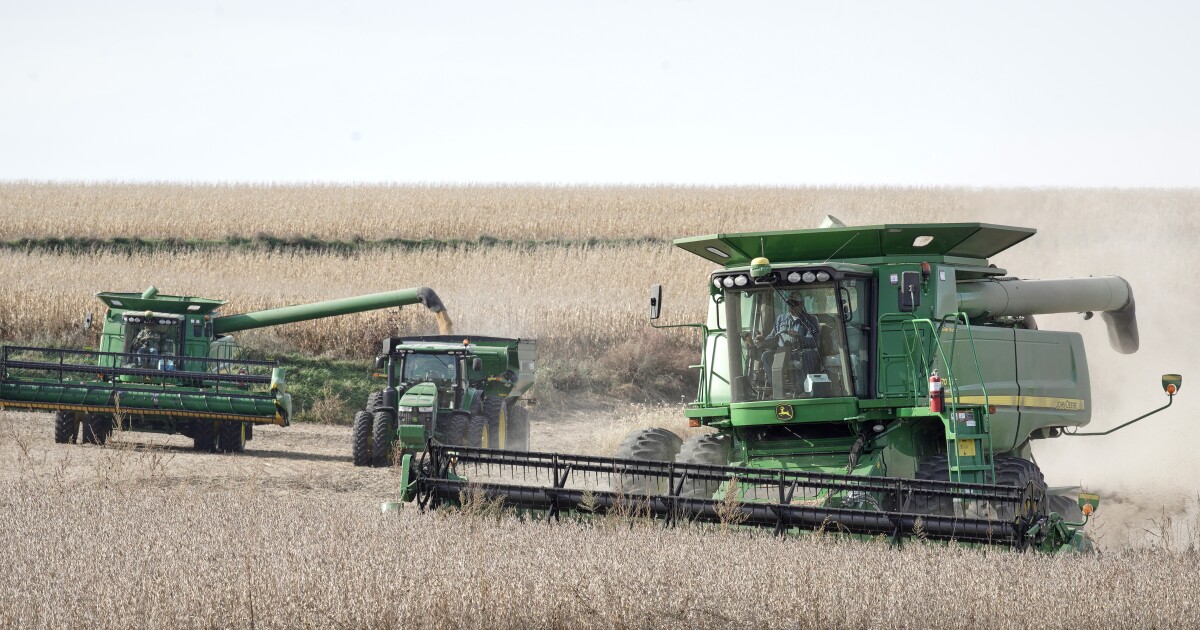 LINCOLN, Neb. (Nebraska Examiner) – Nebraska dry bean growers are hoping to restore trade with the European Union now that a retaliatory Trump-era tariff on agricultural products has been dropped.

A week-long trade mission to Bulgaria has just ended. The leader of the trip, Nebraska Secretary of State Bob Evnen, said he is confident that trade in dried beans with European nations will be restored.

Nebraska produces about 1 billion servings of dried beans a year and had shipped $3.2 million worth of beans to the European Union in 2019 before those shipments ended due to a 25% tariff on agricultural products. This tariff was imposed by the EU in retaliation for tariffs on European aircraft and agricultural products established by President Donald Trump.

The Biden administration resolved that dispute last year, bringing about the end of the dry bean tariff — a tariff that had made Nebraska dry beans uncompetitive.

Lynn Reuter, executive director of the Scottsbluff-based Nebraska Dry Bean Commission, said Tuesday that Bulgaria, in particular, is a big consumer of Great White Northern beans produced in southwestern Nebraska and the Panhandle.

“You can’t turn down any deal like it is in the global market right now. You have to constantly look for new markets,” she said of the trade mission.

Beans have a $151 million impact

Nebraska’s irrigation and center-pivot beef industries were also represented on the trade mission, which was largely funded by the USDA’s “emerging markets” program, according to the secretary of state’s office.

Dried beans have a $151 million economic impact in the 20 county region of Nebraska where they grow, Reuters said. The state is the number one producer of Great Northern beans in the United States and the number two producer of pinto and light red beans. she says.

Overall, Nebraska is the fourth largest dry bean producer in the country.

Download our apps today for all our latest coverage.

Get the latest news and weather straight to your inbox.

Boris Johnson leaves behind a bitter legacy for farming