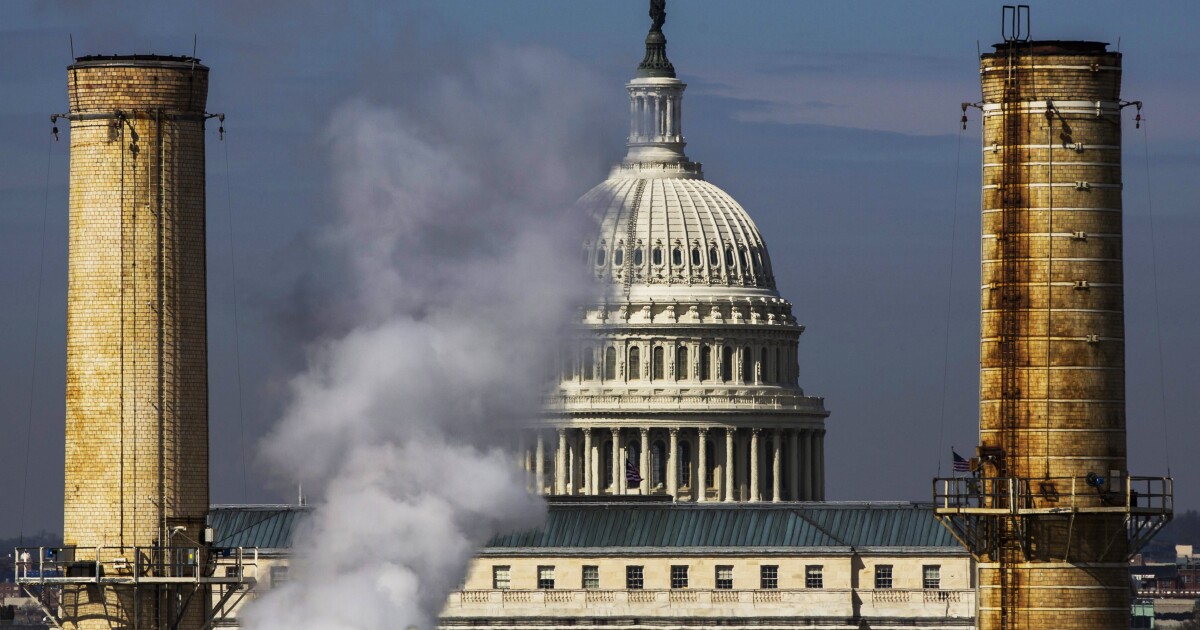 The loss of the EPA is a major victory for democracy

IIf the federal government wants to restructure an entire sector of the economy, it needs explicit permission from Congress, the Supreme Court ruled Thursday. His decision in EPA v. West Virginia will save consumers billions of dollars in energy costs. More importantly, it takes power away from unelected bureaucrats and returns it to the elected leaders of the people.

A number of states with major coal economies had challenged an Obama-era Environmental Protection Agency regulation that essentially capped the carbon emissions that could be emitted from existing coal-fired power plants. The Obama EPA rule came after Congress specifically debated and rejected an economy-wide cap-and-trade policy in 2010.

After winning re-election in 2012, however, President Barack Obama told his cabinet, “I have a pen and I have a phone,” meaning he would use his pen to sign executive actions. bypassing Congress whenever possible. The EPA’s 2015 Clean Power Plan was part of Obama’s “pen and phone” strategy.

For decades, the EPA had regulated coal-fired power plants through Section 111 of the Clean Air Act of 1970, which authorized the EPA to identify a “better emissions control system” and then compel existing power plants to meet this standard. Importantly, the “better emissions control system” must be “sufficiently demonstrated,” meaning the EPA could not force a “better system” that was deliberately impossible to decommission.

But that’s exactly what Obama’s Clean Power Plan tried to do. Instead of setting a best-practice standard for coal-fired power plants to meet, it set a cap on carbon emissions and said that once a plant hit that cap, it either had to stop producing electricity, either investing in a clean power plant or buying emission allowances. . Instead of making sure individual coal plants were running as cleanly as possible, Obama was trying to shut them all down completely. Obama’s EPA was essentially trying to reuse the Clean Air Act of 1970 to create the industry-wide cap-and-trade system that Congress had specifically rejected five years earlier.

Writing for the majority, Chief Justice John Roberts noted that when the regulation in question is a “major policy decision,” the courts must presume that Congress intends to make those decisions itself, not to delegate to federal agencies. When a federal agency uses an old regulation to assert an entirely new power, as Obama’s EPA did here, there must be “clear congressional authorization” for that new power in existing law. In this case, nothing in the Clean Air Act of 1970 can be interpreted as intended to give the EPA the authority to implement a national cap and trade system for the entire energy sector.

This principle, known as the “major issues doctrine,” has brought a huge victory to democratic governance. It will no doubt be used against presidents of both parties who seek to unfairly increase their own power. For decades, as Congress has become more polarized and new back-to-back legislation has become rarer, presidents of both parties have increasingly looked to federal agencies to craft creative interpretations of existing laws. This is a dangerously autocratic path to take.

The judgment in EPA v. West Virginia is a welcome return to a federal government accountable to its democratically elected legislature.

“The European Green Deal could see food become a luxury”