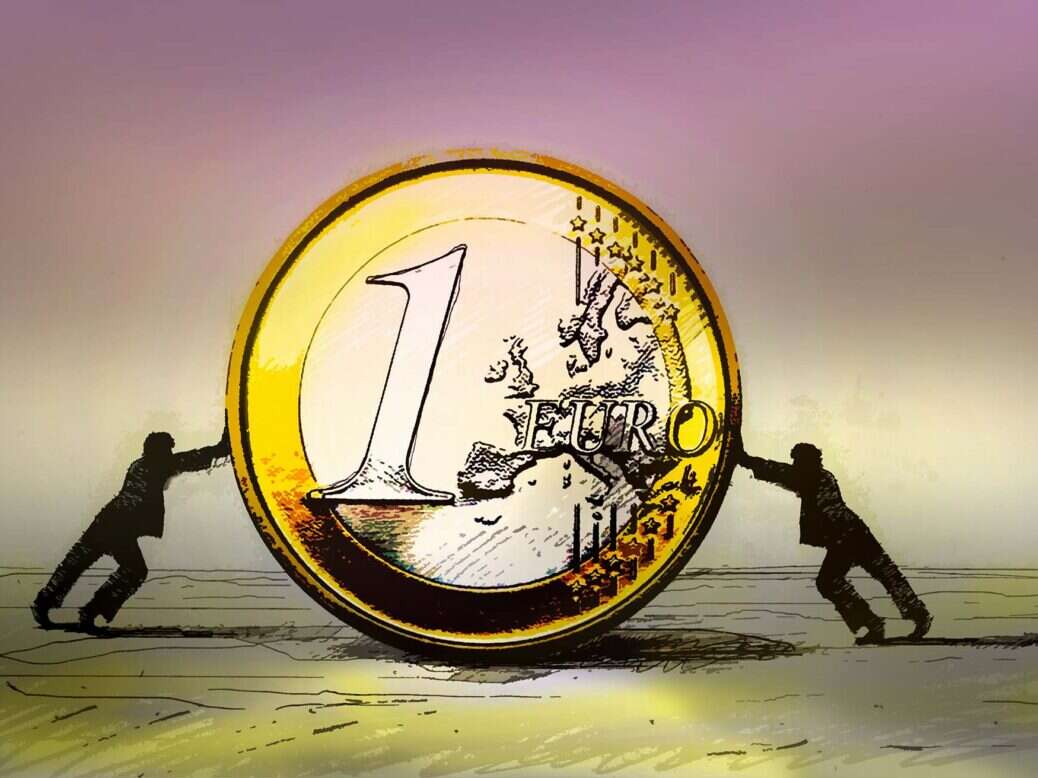 The economic arm twist is on the rise. Europe must learn to resist it

Economic coercion is the new language of great power politics. Breaking its promises of yesteryear, globalization has not eradicated conflicts from the world. Instead, it provided the most powerful countries with a new weapon. And some of them have not hesitated to use economic interdependence to scare Europeans into adjusting policies as they see fit.

This is what happened when China earlier this year halted rail freight and curbed Lithuanian imports into the Chinese market when Vilnius announced the opening of a “Taiwan representative office” ( and not a Taipei office) in the Baltic country. This, to the Chinese, looked too much like supporting Taiwanese independence. A similar thing happened in the Netherlands in April 2020, when China went so far as to threaten to cut the country off from essential medical supplies during the height of the Covid pandemic.

In April this year, Russia threatened to ban imports of Czech beer when the government in Prague linked Russian intelligence to the 2014 Czech warehouse explosions. And even a close EU ally, the US United, used economic coercion against Europeans when Washington imposed secondary sanctions to prevent European companies from doing business with Iran.

Policy makers across the EU are realizing that Europe cannot afford to remain vulnerable. Currently, one of the hottest debates in Brussels concerns a new business tool. The so-called “anti-coercion instrument” would allow the bloc to deter economic coercion – or respond to it – by using countermeasures such as trade and investment restrictions, market access restrictions EU public authorities or possibly export controls to reduce a third country of critical technology. In a few weeks, the European Commission will propose this promising initiative. But, if it is poorly designed, it carries a risk of protectionism.

To make this instrument credible and effective, Europeans must think of their economic power – as their first defense. It is crucial to ensure the vitality of the European economy: you cannot resist strong economies if you are weak. In addition, European countries should avoid being seen as protectionist, not least because their prosperity and ability to innovate rely heavily on open and rules-based trade. It’s a major challenge, but also just a starter.

[see also: Why Germany has less to teach the UK than most think]

Completing the Single Market – for example by allowing liberalization of services, integrating digital and energy markets, or moving towards a Capital Markets Union – should also be high on the agenda of the EU. A huge, booming and innovative European market would provide leverage in a world where politics and the economy are increasingly intertwined. It would make it more expensive to use economic coercion against Europe in the first place. But there will be no serious progress on the single market as long as the discussions are mainly motivated by national rather than strategic considerations.

At the same time, Europe needs to better understand its dependencies on third countries, by gathering, analyzing and sharing information on cases of economic coercion. A new geo-economic working group, or resilience office, at a high level within the Commission, could play a key role here. This would improve the coordination of general EU policies, bring together solid analysis to underpin evidence-based policy and could even provide a clear point of contact for business. But for that to happen, it must be seen as the creation of a new strategic capacity – no more bureaucracy or simply a transfer of competences to EU level.

Europeans should also think about how they can reduce their dependence on third countries and develop certain asymmetries in their favor. This does not mean, as some still argue, that Europeans must necessarily aim to become more self-sufficient. In some strategic areas, it may be justified for companies to relocate, close to the shore. Diversifying supply chains is certainly an important task for many. The EU and its member states should invest in developing Europe’s own industrial capabilities – as recognized by the ambitions of the recently announced European Chips Act (which aims to secure Europe’s supply of microchips) . But these efforts should be controlled, lest they lead to excess.

Likewise, discussions on the EU’s trade and competition policies, its role in setting international standards, its use of economic diplomacy and its approach to multilateralism could all be refreshed by taking the fact as a starting point. that Europe must be economically strong in order to be secure.

Another striking example is free trade agreements. Take the agreement with Canada, for example, which has yet to be ratified by the EU, even though it is a close partner and friend. The EU also negotiated and then failed to ratify a trade agreement with the Mercosur countries in Latin America. Withdrawing the offer of closer trade relations to encourage better climate policies in the Mercosur countries could be a good strategic use of Europe’s economic weight. But such an approach must be weighed against the negative consequences: others like China or the United States could fill the void left by Europe.

Of course, the public is less supportive of new trade deals in some places, such as France and Greece, where research suggests that only about half of people have a positive view of globalization. Ensuring Europe’s strength is therefore about crafting the right national policies to ensure that ordinary citizens do not lose strategically important trade deals.

When Europeans adjust to economic coercion, they must take a fresh look at their long-standing economic debates. Until now, EU economic policies have often lacked sufficient strategic support. In the new era of geoeconomics, the positive agenda and defensive tools are two sides of the same coin and an inseparable whole. Europe must find the right balance.

Container throughput of major Chinese ports up 27% in strong recovery