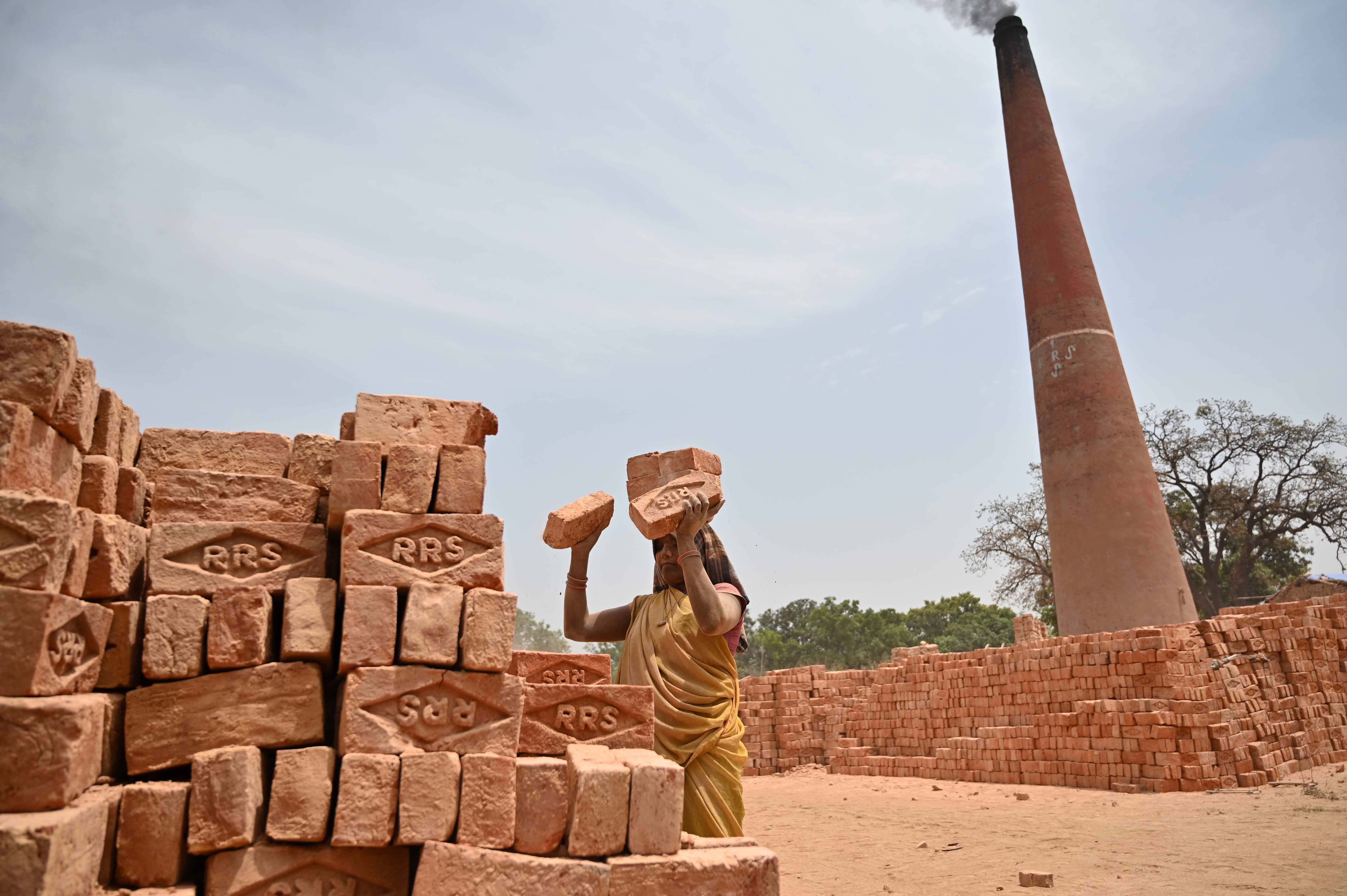 With less than three months before the United Nations Climate Change Summit (COP26) in Glasgow in November, formal and informal discussions and pre-negotiations are now in full swing. A new US administration recognizes the urgency of the situation, and there is much broader political support globally for ambitious climate policies. The world still has a chance to limit global warming to less than 2 degrees Celsius above pre-industrial levels.

But as a major new assessment by the Intergovernmental Panel on Climate Change shows, the race between climate change and emission reductions remains tight. Limiting the damage already done will require the use of all available tools and broad global participation. However, as shown by two recent proposals related to carbon pricing, important differences remain between approaches to achieving these goals.

The 2015 COP21 summit in Paris did not seek a binding international treaty that would impose policies on countries. As a result, the approach enshrined in the Paris climate agreement allowed countries to declare their own voluntary emission reduction targets – nationally determined contributions – and their climate policies, with the understanding that these would become more ambitious over time.

And yet, the European Union has now proposed a carbon border adjustment mechanism (CBAM) which departs from the voluntary spirit of the Paris Agreement. The new mechanism, which is part of a package of climate measures announced in mid-July, would impose the equivalent of tariffs on imports from countries where producers pay a lower price for carbon than it does. EU, fixed either directly or via an Emissions Trading System (ETS).

Although the proposal is silent on regulatory measures having equivalent effect, it is reasonable to assume that the EU would be willing to accept them if they are ambitious enough. Such acceptance would be particularly important to avoid conflicts with the United States, where regulations will likely continue to be the main part of climate policies.

Initially, the EU’s CBAM would cover imports of relatively simple products – electricity, iron and steel, cement, aluminum and some fertilizers – but it would be extended to other goods that would involve more complex value chains across the country. over time. Importers would have to purchase CBAM certificates (reflecting carbon content) which would cost what EU ETS permits cost domestic producers, thus imposing the EU carbon price on exporters from CBAM countries.

The EU would apply CBAM regardless of the per capita income of the exporting country and regardless of the generally accepted principle in Paris that developing countries need more time to adopt higher carbon prices or their equivalent. It is moving forward despite the fact that most developing countries cannot easily mobilize the large upfront financing needed for large green investments.

Another recent proposal comes from senior officials of the International Monetary Fund, which envisions international carbon price floors (ICPFs), differentiated according to national income levels. While the authors do not explicitly present ICPFs as an alternative to CBAMs, they argue that agreed minimum but differentiated carbon prices would reduce pressure for border adjustment programs and be more in line with the voluntary spirit of the EU. Paris agreement.

An ICPF arrangement might initially involve only a few large emitters. For example, according to the IMF, if a “climate club” of just six participants could agree on minimum prices of $ 75 per tonne of carbon dioxide for the United States, Canada, the EU and the United Kingdom. United as a high income country, $ 50 per tonne for China as a high middle income country and $ 25 per tonne for India as a low middle income country, this, in addition to current policies, “Could help reduce global emissions by 23% from baseline by 2030.”

Although the EU CBAM and ICPFs can operate simultaneously, the former requires the calculation of the carbon intensity of specific products. Thus, exporters from a country party to an ICPF agreement should always acquire CBAM certificates, unless the EU exempts that country from its border adjustment regime on the basis of a “fairly high” ICPF. . But that would raise problems at the World Trade Organization, as it would imply different carbon border taxes, and therefore different trade policies, for different countries.

A “new” climate-related CBAM exemption for low-income countries could probably be negotiated at the WTO, but a similar provision for middle-income countries like China or India would face strong opposition from the WTO. advanced economies. Yet, without such an exemption, the EU’s CBAM (or similar border measures taken by others like the US) will continue to trigger strong objections from middle- and lower-income countries and could bring into play. danger of a consensual global agreement at the Glasgow summit.

In contrast, the IMF’s general approach has a chance of gaining universal support. An ICPF agreement would face no WTO-related hurdles, as it does not involve trade or trade-related policies, and membership in the “club” would be voluntary and could take place at different times.

But the example of the six countries above is only illustrative – as the IMF recognizes – and we must not be fooled by its simplicity. While the principle of ICPFs could be broadly attractive, specific income-related prices or equivalent policies would still have to be negotiated.

It is not at all clear, for example, whether India would accept a floor price of $ 25 per tonne of CO2, or whether that price would be acceptable to the US and the EU. Although some countries may adopt them, ICPFs should rather be interpreted as a shortcut for a set of climate policies where the level and timing of ambition differs depending on a country’s stage of development.

Ultimately, a universal Glasgow deal will require advanced economies to accept national differences in climate ambition. China’s commitments, given the country’s level of emissions and its technological and economic capacity, will of course be crucial to reaching a satisfactory global deal.

As the carbon pricing debate continues, rich countries may think the threat of CBAMs gives them useful leverage. But they should focus more on mobilizing the finance most developing countries need for green transformation. This would probably be a more effective way to focus on the great opportunities arising from new technologies and to achieve critical global climate goals, while preserving the chance of a “all mankind” agreement on this planetary challenge.

Creation of new states and questions arising from them