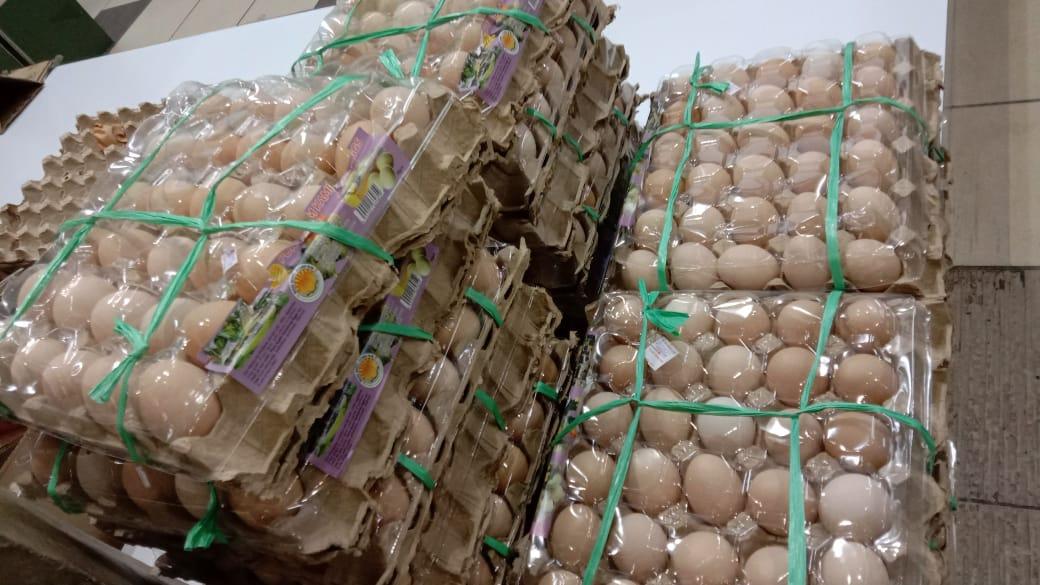 Sufficient supply of eggs in Sibu, according to breeders’ association

The photo shows trays of eggs in a local supermarket.

He said local people need not panic even though a shortage of eggs has been reported by consumers in Bintulu and Miri over the past few days.

“Rest assured there will be enough eggs for your daily needs,” he said when contacted today.

Ling said that on average, about 700,000 eggs are produced daily, which exceeds consumer demand in Sibu and Kapit.

He explained that about 50% of the eggs produced are sent to Bintulu, Miri, Mukah and other small towns in the central region.

“Eggs are also sent to Kuching, although it is important but it is not cost effective due to distance and other logistical factors,” he added.

Ling previously said about 2.2 million eggs are produced daily across the state, but that number has dropped to 2 million eggs in recent months due to rising chicken feed costs. and corn that have troubled chicken farmers.

He said that during the Movement Control Order (MCO) period in 2020, a 50kg bag of chicken feed cost around RM80.

As a result, Ling said many farmers decided to close up shop and change careers because they could not afford to continue operating their business at a loss.

Ling also lamented the new egg price cap, saying many farmers may not be able to afford the rising cost of chicken feed and other operating costs.

“There are fears that the supply will drop further if more farmers give up,” he added.

The Ministry of Domestic Trade and Consumer Affairs (KPDNHEP) recently announced that grade A eggs in Sarawak are generally priced at 47 sen each at retail level in most districts, but those in Limbang and Lawas will pay 49 sen per egg, while those in Kapit, Bukit Mabong, Song and Belaga will pay up to 50 sen per egg.

The new retail price caps took effect on July 1 and will end on August 31.