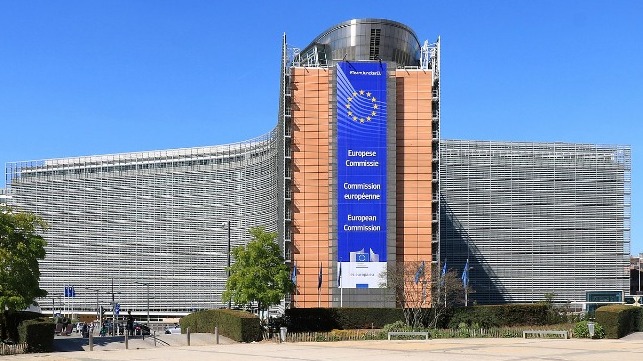 
The industrial groups of shipowners are expressing their concerns about the new European decarbonisation plan “Fit for 55”, which will impose for the first time the European Emissions Trading System (ETS) on the emissions of ships. The measure covers all intra-EU journeys and 50 percent of the emissions from each journey to and from European ports.

“Apart from an ideological exercise of revenue collection, which will greatly upset the EU’s trading partners, it is difficult to see what the extension of the ETS to maritime transport will reduce CO2 emissions, especially more than the proposal covers only around 7.5% of global maritime transport emissions. said Guy Platten, secretary general of the International Chamber of Shipping. “This could seriously delay climate negotiations for the remaining 92.5% of shipping emissions.”

Platten called the settlement a “pure cash grab” and raised many concerns, including the financial impact on non-European shipping lines; the effect on climate talks at IMO; the impact on small shipping lines; accounting challenges related to passing on the cost of EU carbon credits to the charterer; and a lack of EU funding for maritime R&D, which is necessary to develop low carbon alternative fuels. “Not including research and development investment in the proposals … is disappointing,” Platten said.

“It is of the utmost importance that ETS revenues are used to support the decarbonization of maritime transport and not added to [EU] general budgets of the Member States ”, said Claes Berglund, President of ECSA. “A sector fund has already received significant support from the European Parliament, NGOs and industry players and we sincerely hope that Member States will heed this strong signal forward.”

ECSA also highlighted potential enforcement and double-counting issues with the plan’s support for biofuels – including biofuels purchased outside the EU. Overall, however, ECSA said it “welcomes the increased climate ambition of the ‘Fit for 55’ package” and recognizes “that maritime transport should contribute its fair share to tackling the climate crisis. , also at EU level “.

The Greek Shipowners’ Union disagreed, arguing that the application of the EU ETS “seriously undermines ongoing international efforts and negotiations to decarbonize the sector”. He also opposed the proposed FuelEU program to increase the use of sustainable marine fuels, arguing that fuel regulations should instead be applied to bunker suppliers. However, UGS thanked the commission for recognizing that charterers – who buy the fuel and decide how to use it – take responsibility for emissions and compliance costs.

Art through the ages: two exhibitions focusing on American art