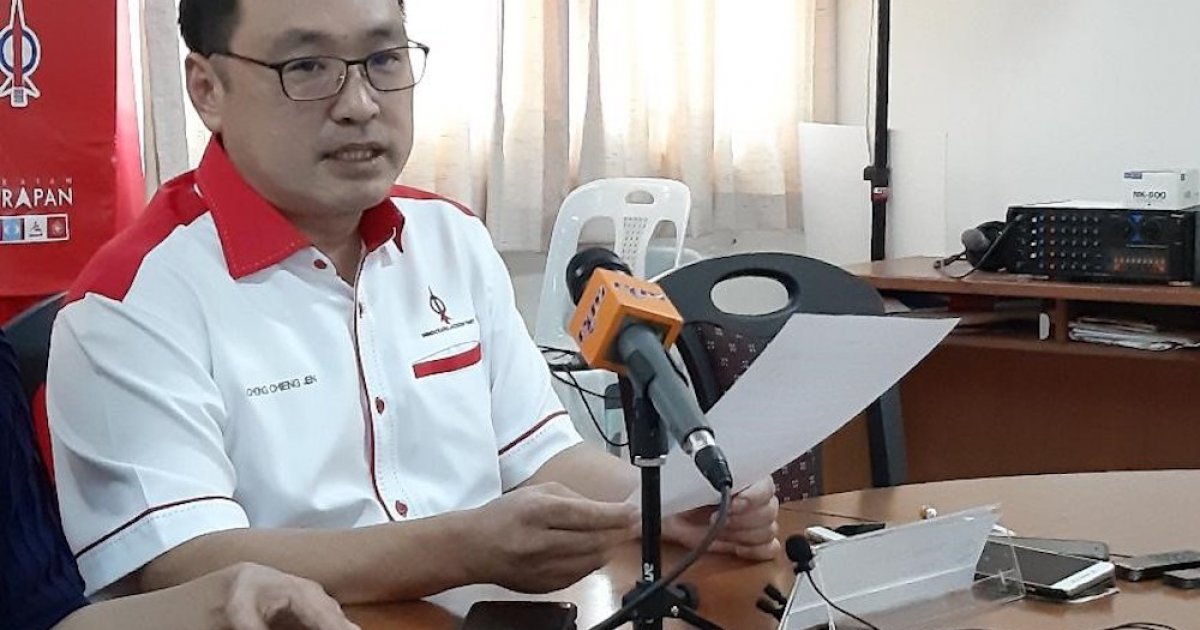 KUCHING, April 3 – The DAP state committee will meet in Sibu on Tuesday to discuss the possibility of working with other opposition parties in Sarawak for the 15th general election (GE15), its chairman said today Chong Chieng Jen.

He said the results of last December’s state elections showed that the main opposition parties must unite to take on the ruling Gabungan Parti Sarawak (GPS) in the national polls.

“There is no doubt that the feeling of regionalism was strong in the state elections. However, the results also showed that fighting only on regional politics will not lead to a party anywhere,” said Chong, who is also MP for Padungan, in a statement.

He said the Sarawak Bersatu Party (PSB) contested 70 seats but only won four, while the DAP only won two of the 26 seats in contention.

He added that most of the candidates presented by other local opposition parties had lost their electoral deposits.

“Therefore, in strategizing for GE15, as we address the sentiment of regionalism and the issue of local parties. The importance of a national party with a national platform should not be overlooked.

“This is especially the case when we talk about national politics in GE15,” he said, saying the Sarawak DAP is a local party and all its state committee members are Sarawakians.

He said the Sarawak chapter had autonomy over matters in Sarawak, but with the benefit of a national platform and the support of an established national party.

On March 27, PSB Chairman Datuk Seri Wong Soon Koh said his party would liaise with other opposition parties in Sarawak and Sabah to formalize a Borneo alliance that would be a credible and significant force in federal politics.

He said he was confident that the Borneo Alliance would have the support of Sarawakians and Sabahans as it would offer for the first time a combined strategy and a common goal in the positions of the two states of the federation.

He added that the synergistic partnership would be a leap forward for the states of Borneo.