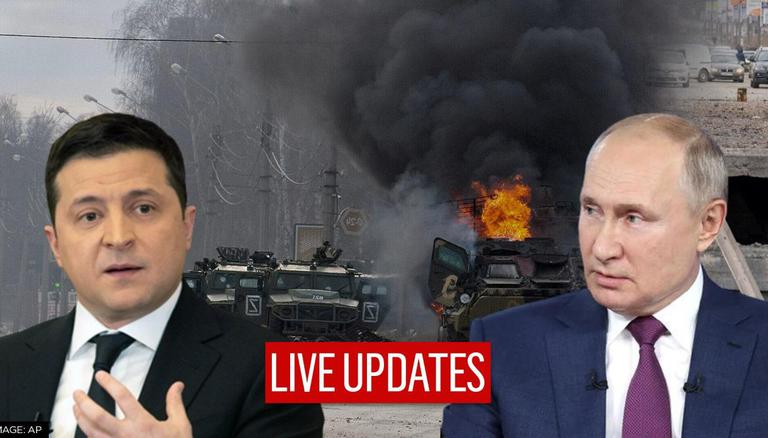 As tensions continue in war-torn Ukraine, Ukrainian MP Vadym Halaichuk said on Tuesday that the situation in the country remained “dangerous”. Speaking to the Republic TV team live from Ukraine, MP Halaichuk said the Ukrainians were fighting back and holding their ground despite increased pressure from Russian troops. He further informed that Kyiv offered a “special arrangement” with Russia to stop the war, but got a “vague” answer for the same. The MP, who is also a member of the Inter-Parliamentary Group of India, said the negotiation was still not “out of place” and was continuing.

Speaking exclusively to the Republic TV Live crew amid the Russian-Ukrainian war, Ukrainian MP Vadym Halaichuk said Russia was underestimating Ukraine in its defence. He also informed that Russian troops had not yet taken control of Mariupol as claimed by Moscow. Meanwhile, adding that kyiv is ready to negotiate with Moscow, the MP said: “we are ready to give Russia a special place, a special arrangement when it comes to negotiations on the accession of the Ukraine to an alliance. A military arrangement with Russia can be worked out. We are free to choose our foreign policy. But the Russian response to our proposals has been very vague,” he added.

RCEP and ASEAN: old and new