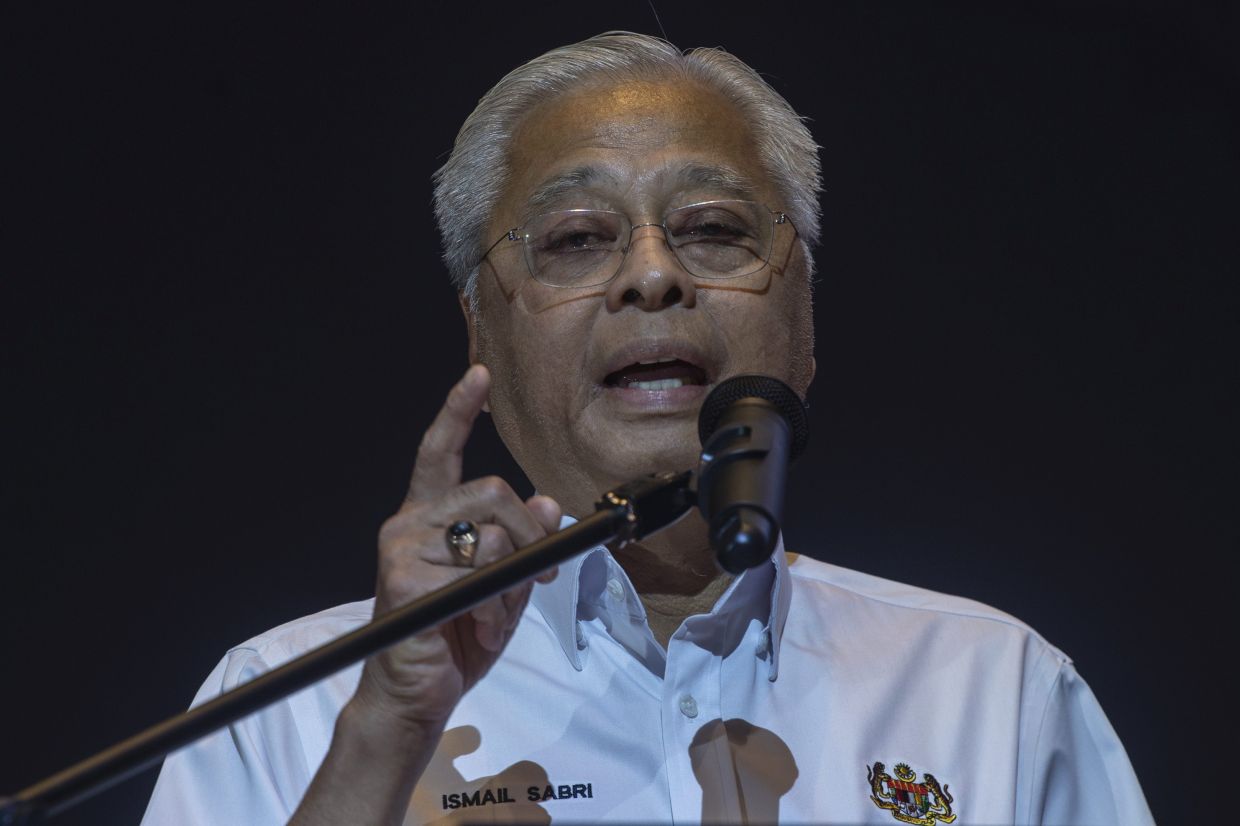 “This (RM3 million) is for the previous year and this year. God willing, there will be more (financial assistance) next year,” the prime minister said while officiating the Yakeb’s 7th Annual General Meeting at a hotel in Bukit Kiara, Kuala Lumpur. Saturday (September 3).

“I hope this stipend will benefit former athletes, such as courses on technology-based businesses to ensure their income is increased,” he added.

“It was only when we came back to the government that financial aid was given,” said Ismail Sabri.

Ismail Sabri said some groups try to manipulate former athletes to advance their own agenda.

He referred to the case of former national para-swimmer Koh Lee Peng, when news of her selling cloth blankets in Bukit Bintang went viral on social media in January this year.

According to Ismail Sabri, Yakeb had tried his best to help Koh, but his help was rejected and some groups manipulated the issue.

“I hope Yakeb will be more proactive after this and find them (who need help) faster,” he said.

He urged former athletes to register with Yakeb to ensure that financial aid could be channeled more easily.

Meanwhile, Ismail Sabri also said there are proposals to build a center of excellence for former athletes, dubbed Wisma Yakeb.

“As a former Minister of Youth and Sports, I know that there is a lot of land belonging to the ministry which has not been fully utilized.

“So, I hope the minister (Faizal Azumu) will look into this ground so that Yakeb can develop it,” said Ismail Sabri, to whom Faizal Azumu stood up and pledged to do so.

“Once the cost (of construction) is complete, please go to the federal government,” he said.

He also said he was confident that Yakeb would continue to play his part and ensure that all the needs of former athletes were taken care of.

He was later appointed Minister of Domestic Trade, Cooperatives and Consumer Affairs in 2009 after Datuk Seri Najib Razak took over as Prime Minister.