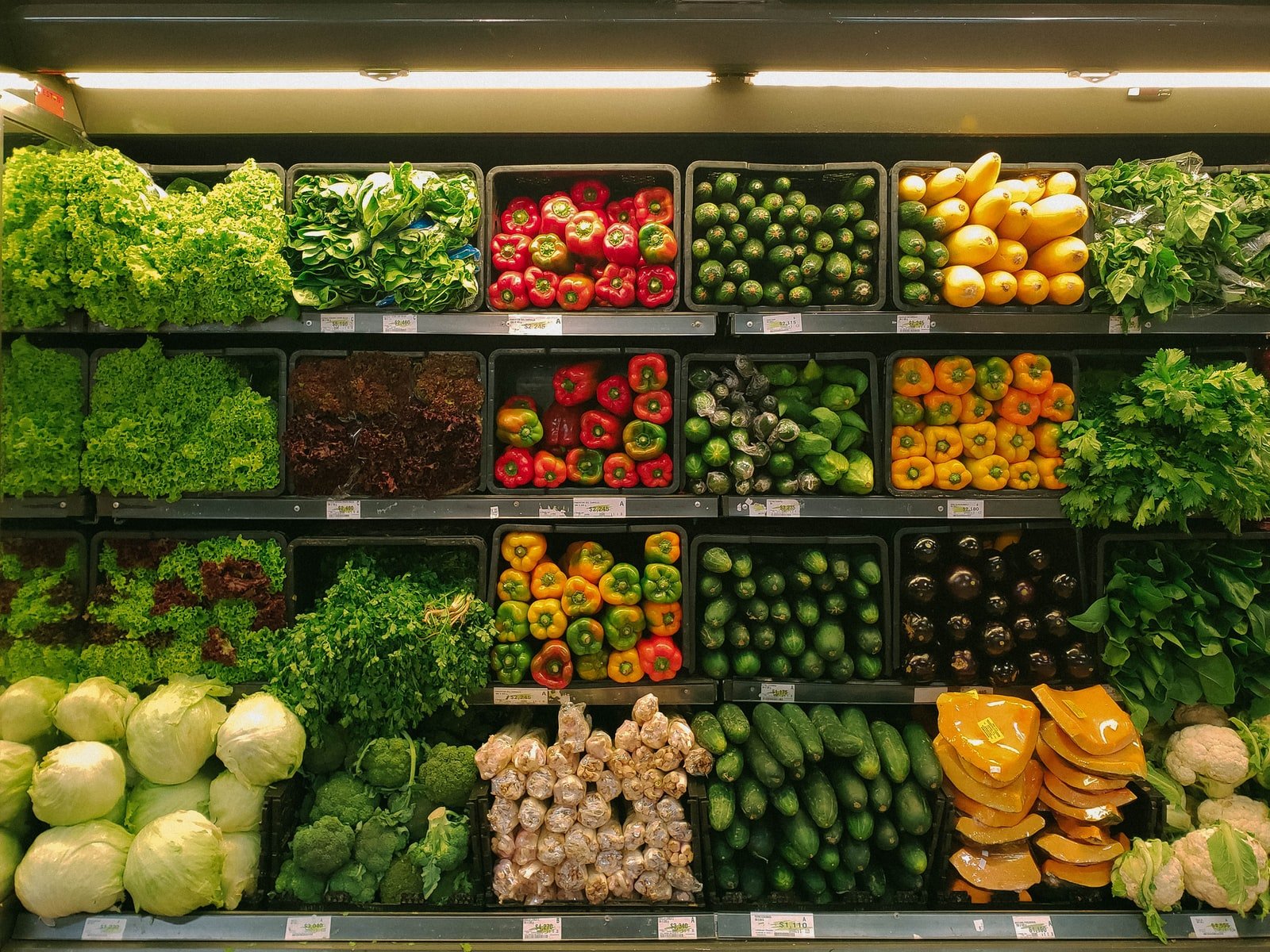 The former DTI trade policy officer says a simple way to reduce the cost of living is to remove tariffs imposed on food imports from the Commonwealth and other non-EU countries.

Members of the Conservative Party are determined to choose a new leader at a difficult time. Two crises have emerged to dominate their campaign: the tax crisis and the cost of living crisis. Applicants will be judged on the strength and credibility of their plans to deal with these two emergencies.

It has been argued that these goals are incompatible: that you cannot solve one without making the other worse: and that anything that lowers taxes must exacerbate inflation. Yet there is a masterstroke that will materially mitigate both crises: reducing record excesses in taxation while mitigating the most sensitive aspect of the soaring cost of living. This masterstroke will be to ABOLISH FOOD TAXES. The victory will return to the candidate who will seize this weapon.

The Johnson government, in its strangest and most reckless act, has introduced heavy food taxation in the form of UK Most Favored Nation (MFN) import tariffs. These tariffs can reach 100% on food supplies imported from countries without a trade agreement with the UK or where the renewed trade agreement with the EU has been designed to protect EU agricultural producers rather than to benefit consumers. . Even under the UK’s new trade agreements, it will be many years before we have tariff free trade for many food products.

Britain will still have to import some of its food supplies. It needs this imported food directly for its consumers, to feed its farm animals and to supply its agri-food industries. The Johnson government’s food taxes are therefore creating multiple hammer blows for the UK consumer, all driving up the cost of living. Tariffs on imported food raise prices not only where they apply directly: they also free EU producers from genuine competition, allowing them to keep their prices high. (EU products are imported duty and quota free into the UK under the Trade and Cooperation Agreement.) And by taxing imported supplies we are also raising the prices of domestic food production . For example, tariffs are still applied to the wheat we import from Canada, Britain’s largest wheat supplier. The UK will not have Canadian wheat duty free until 2024 because the free trade agreement negotiated by the EU in 2017 was designed to protect EU wheat farmers, not to benefit EU consumers.

At current prices, UK MFN tariffs add 33% to the price of wheat imports and between 90% and 112% to the price of sugar imports. Sugar and wheat are the basis of many British manufactured foods – why do we add duty to their input costs and in many cases VAT to their selling price? The UK introduced a duty-free quota of 260,000 tonnes for sugar in 2021, but the UK imports between 700,000 and 1 million tonnes of solid cane or beet sugar each year. It also imports about 2 million tons of wheat.

These tariffs were no doubt manipulated by special interests at a time when the attention of ministers was preoccupied with the Covid epidemic. At best, they are making a damaging policy, and right now they are indefensible. Soaring food prices are now a global concern. We read that the world price of wheat has already increased by 40% in one year, with the prices of other foodstuffs increasing at the same rate. The worst is obviously yet to come, as the world lacks Ukrainian grain and Europe lacks Russian gas for fertilizer production.

The Johnson government’s food taxes are a reversal of traditional British policy. By adopting them, he may have thought he was protecting British farmers. But British farmers cannot provide all the food needed to feed the current population, and the Commonwealth shutdown makes us dependent on high-priced imports from Europe.

Today, in fact, protection is more necessary for consumers than for producers. So we learn that UK wheat farmers are benefiting greatly from this year’s inflated prices, with grain farm income expected to rise by 51% and farm income by 70%. Yet the tariffs are relentless: they simply add up to record prices, raising them even further. What a foolish policy! On top of the inevitable global hardship that raises the cost of living, it seems inexplicable that our own government is giving UK consumers those extra hits of their choosing free of charge.

Britain is now free to sweep away these food taxes. Brexit means that Britain no longer has any international obligation to maintain them. Under World Trade Organization rules, we are free to reduce our tariffs, but not to increase them. Indeed, before Britain’s unfortunate European misadventure, long-standing British policy was not to tax food. It was a policy maintained resolutely under the governments of all parties. It was a policy classically expressed by Winston Churchill over 100 years ago: he said:

“The people’s food should sell in the markets of this country as cheaply as global competition can make it.”

Churchill’s words will resonate with members of the Conservative Party today, as so often in the past. They will expect to see his wisdom echoed by those who aspire to lead them.

Additionally, many of them will see another Churchillian theme. Great Britain must now accelerate the diversification of its food supplies, which have become too dependent on European suppliers whose reliability is questionable. We have heard from some European countries that they are ready to use our addiction as a weapon in the post-Brexit wars that they persist in waging. This makes it dangerous for Britain to remain dependent on Europe for the food imports we need. It is doubly dangerous now that Russia’s war in Ukraine puts a question mark over Europe’s supply of Russian gas, on which European agriculture depends for fertilizer production. European agriculture may not always have surpluses to send us. So, also for security reasons, Britain must remove the perverse tariff preferences it grants to European suppliers. It can do this simply by eliminating unjustified import duties that hamper supplies from traditional Commonwealth sources, such as Australia, Canada and South Africa: taxes that burden British consumers for the benefit of European farmers. It would be about letting consumers choose for themselves, so that the most attractive suppliers are put forward.

Members of the Conservative Party are now looking to those who aspire to lead them: they are looking to them to take this simple step to make their food supply both more affordable and safer. The winner of the current selection process will be the one who makes the strongest and most credible commitment to do so. The candidate who makes the unwavering promise to ABOLISH FOOD TAXES.