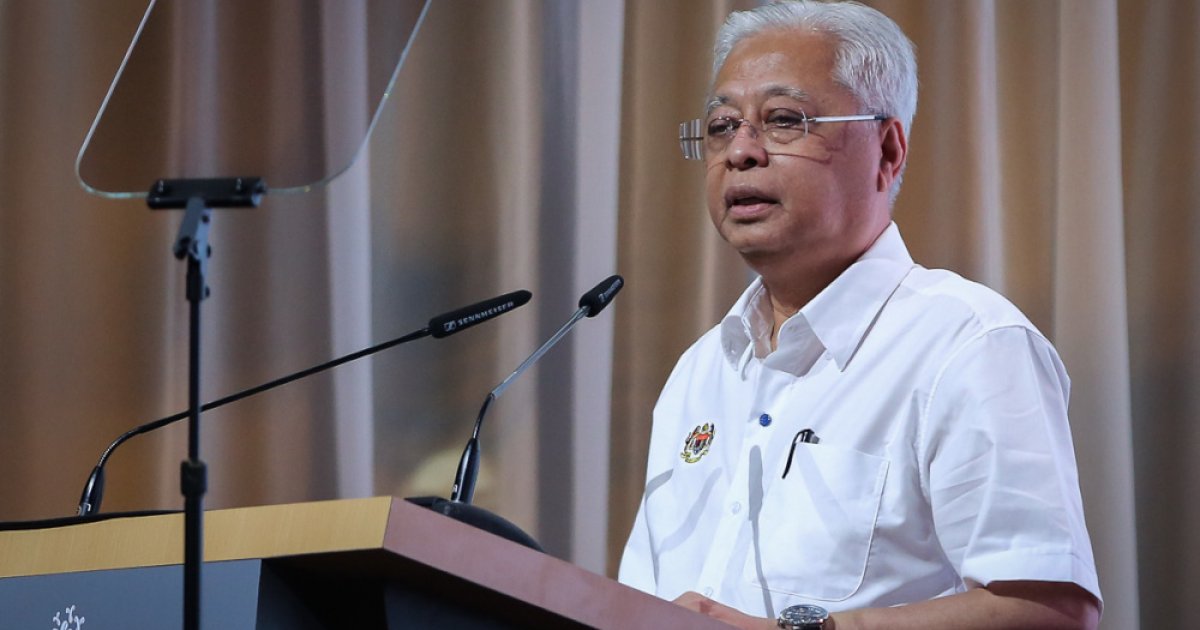 Prime Minister Ismail Sabri: The Ministry of Internal Trade will investigate the “extreme” increase in airfares during the holiday season | Malaysia

BERA, April 17 – Airlines are reminded not to make excessive profits by raising the price of tickets to Sabah and Sarawak during the festive season, Prime Minister Datuk Seri Ismail Sabri Yaakob has said.

He said that, based on media reports, fares for flights to the two states this holiday season had increased by up to 500% during the holiday season and called the increase “extreme” because people had no alternative but to steal.

In this capacity, the Prime Minister said he had asked the Minister of Internal Trade and Consumer Affairs (MDTCA), Datuk Seri Alexander Nanta Linggi, to investigate whether there had been a breach of the 2011 price control and the fight against profit in increasing ticket prices.

“The MDTCA must stand firm against any party, no matter how large or small, that makes excessive profits under the law…immediate action must be taken to safeguard the interests of the people.” We will not allow traders to use the festive or fasting season to pressure people,” he said.

Ismail Sabri said so in his speech at the opening of Pasaraya MG CoopMart, which is owned by Koperasi Pekebun Kecil Daerah Bera Berhad (Kopbera), and the sale of ‘Semarak Ramadan Keluarga Malaysia’ for Bera parliamentary constituency here today today.

Ismail Sabri said he also asked Transport Minister Datuk Seri Wee Ka Siong to resolve the issue with the airlines and a meeting was held between the parties concerned.

The issue of expensive airfare to Sabah and Sarawak has become a hot topic this week as the price displayed on the airline’s website is said to have increased to RM2,000 for return flights, an increase 566% off the usual price of around RM300 for the same trip.

In another development, Ismail Sabri said that the special committee meeting on the cost of living, to be held on his Friday, would study the proposals of several ministries, in particular the MDTCA, to ensure that there is no blind increase in the price of basic necessities.

Regarding the establishment of supermarkets by the cooperatives, the Prime Minister said he hoped to see more cooperatives dominate the retail chain, as this would break the system of middlemen and help reduce the price of goods for the benefit of consumers. — Bernama