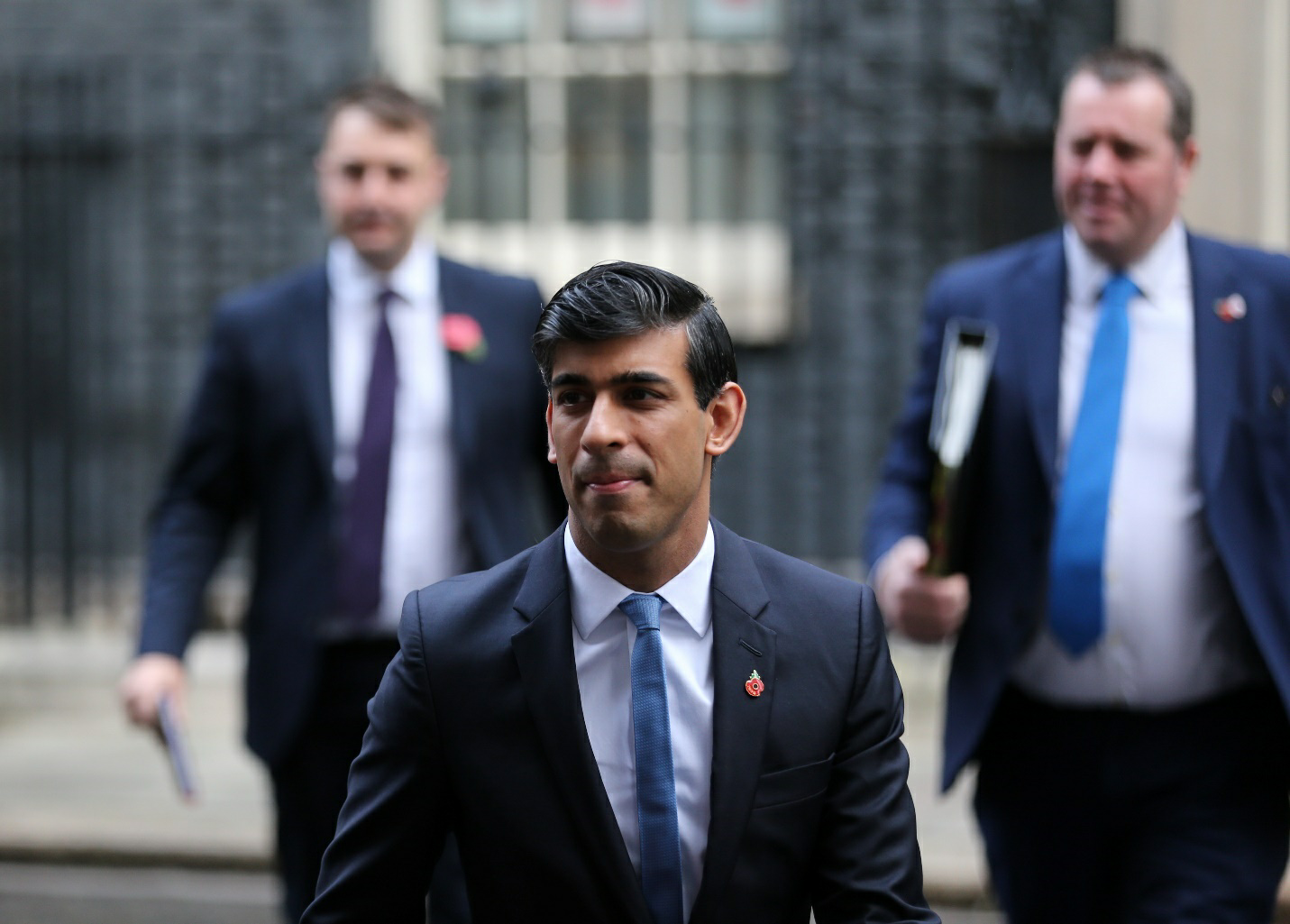 The final week of the Conservative leadership race begins on Monday. Wishing to boost his popularity, Rishi Sunak has disavowed the lockdown, suggesting it was disproportionate and excessive – an admission that warrants skepticism from figures like Lord Sumption. Still, critics noted that Sunak could have influenced (and even opposed) the lockdown policy when it was formulated.

Liz Truss, meanwhile, found herself in hot water over comments about whether or not Emmanuel Macron was friend or foe – for more on that story, see Key points below. Truss is also reportedly considering triggering Article 16 if she becomes Prime Minister in the Northern Ireland dispute, following revelations that UK steel producers under the protocol will have to pay tariffs of up to £25. % when sending certain goods to the Province.

Elsewhere on the tariffs front, the government has used post-Brexit powers to reduce levies on a number of imports. Such measures should help ease the cost of living crisis and are another tangible benefit of Brexit. Yet many of these benefits are still unrealized, particularly in the area of ​​migration. The number of Channel migrants for this year has exceeded 25,000, with the highest day being in August, and many more are expected in the coming months. VAT cuts, financial services reform and many other hoped-for improvements also remained unfulfilled.

In lighter news, former BBC journalist Emily Maitlis provoked a backlash when she accused the BBC of pro-Brexit bias, ‘bilateralism’ and being politically controlled by a Tory appointed to her board of directors. For anyone familiar with the BBC’s Brexit coverage, this accusation is bizarre. As Guido Fawkes pointed out, Maitlis ignored the presence of former Labor politicians on the broadcaster’s board, let alone the general haze of well-meaning centre-left which defines its atmosphere and determines its coverage.

In Europe, meanwhile, Germany is preparing for a particularly painful winter, the result of decades of short-sighted policymaking by its political elite. A faction of the Social Democratic coalition has called for negotiations with Russia, most likely seeking the resumption of Russian gas exports under the guise of humanitarianism. 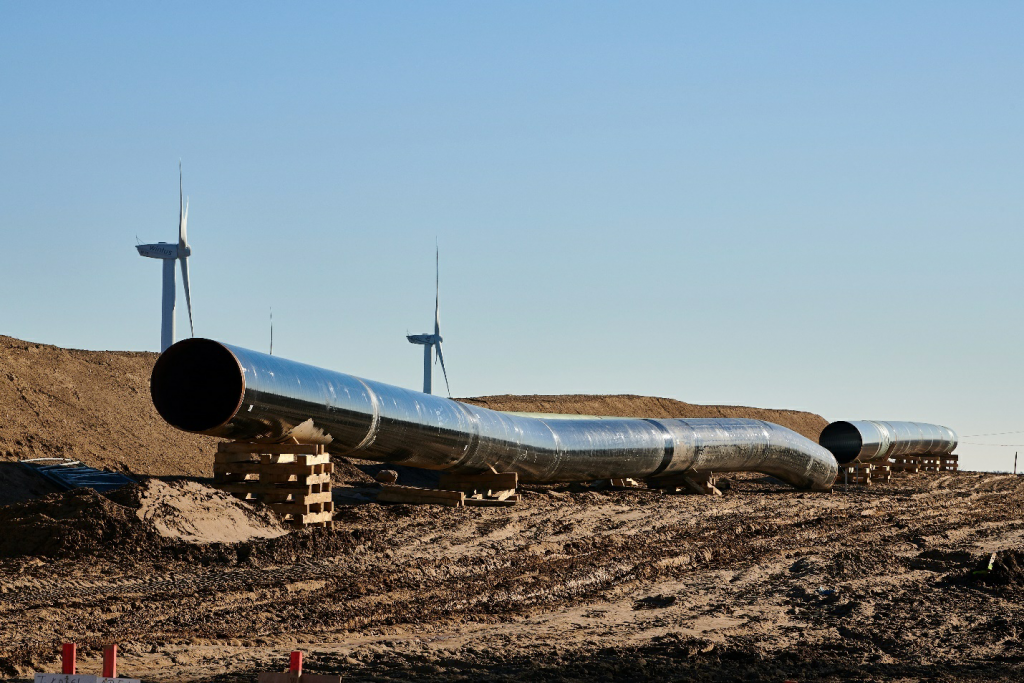 A problem in the pipeline?

Ukraine is preparing a new offensive in Kherson, as documented by Adrian Hill for Information sessions below, even as the Zaphorizhzhian nuclear power plant narrowly avoided a serious crisis resulting from the fighting. In the United States, the investigation into Donald Trump for possession of secret papers continues to spark controversy.

David Frost took part in an interesting Twitter debate with historian Robert Saunders about the nature of the UK and how best to preserve its integrity – see the link.

The Three Day War passed six months on August 24. Under normal circumstances, Ukrainians would have a day off to celebrate independence. Instead, they fight to keep their freedom.

“Over the past six weeks, Russia has gained territory roughly the size of Andorra while losing ground roughly the size of Denmark. Russian Defense Minister Sergei Shoigu has indeed confirmed that failure in a statement on August 24, although I don’t think he meant it that way. 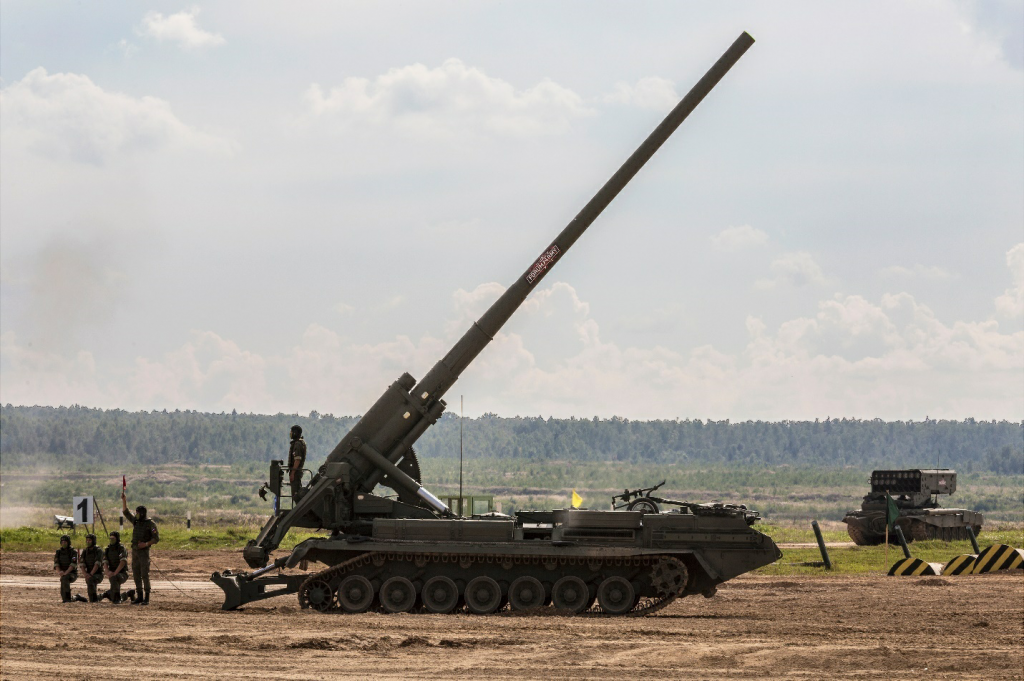 High electricity and other energy costs, caused by green energy policies, have drastically reduced energy consumption in the EU (and the UK). With its Green Deal announced last year, the EU has now embraced the symptoms of disaster as a benchmark for success and is in fact planning to legislate for dramatic further reductions in energy consumption.

“Counter-intuitive thinking, it may seem, efficiency measures actually increase consumption, by reducing the costs of goods and services, or, when the demand for those goods and services is inelastic, by transferring excess energy ( or saved) to serve yet another unmet human need. So total consumption goes up. So the drop in energy demand must be the result of an external inhibiting factor, which in the case of the EU is the cost high energy resulting from environmental and climate policies.

Liz Truss has come under fire from pro-Remain figures like David Gauke and former ambassador Peter Ricketts this week. Asked during an election campaign whether Emmanuel Macron was a friend or an enemy, she replied that “the jury is out”. Remaining supporters, on the other hand, praised the tact of Emmanuel Macron’s response, which apparently softened Truss’ gaffe.

Yet equally telling, Macron’s response was to affirm France’s alliance with Britain “despite the leaders and the little mistakes they make in commentary during the election campaign.” Deliberately or not, Macron avoided saying that Britain’s leaders were his friends – which was the question Truss actually asked, not whether France itself was a friend or ally.

Examination of his government’s rhetoric suggests that Macron may well view Boris Johnson and his associates as troublemakers (though perhaps not outright “enemies”). Admittedly, his message was intemperate. Macron himself called Johnson “not serious”, behaved hysterically in the face of the AUKUS snub and strongly implied that the UK was an enemy in the “battle” for vaccines the year last.

The members of his government were more direct. Former foreign minister Yves Le Drian has accused the UK of “blackmail” in said vaccine battle. Former Prime Minister Jean Castex has suggested to the European Commission that Britain should be punished for showing other EU countries folly to leave. Former ambassador Sylvie Berman published a book that blamed Brexit on ignorance and anti-European xenophobia. The French Minister for Europe, Clément Beaune, described it as based on “lies” (which, by extension, makes the pro-Brexit government liars).

Not to mention the veiled threats France has made to Jersey to cut energy supplies by Anne Girardin, France’s Minister of the Navy, as well as threats to UK trade flows with the rest of the EU.

The odd hostile comments from some ministers can be excused, but when they consistently come from an entire administration, it is clear that the initiative is coming from the top. (Interestingly, many of the managers are no longer in post with the departure of Castex, perhaps heralding a change in attitude.) bad?

We are also on Twitter, posting articles and retweeting daily events that bring Brexit to the fore in national news.

How you can help

There’s a lot about Britain’s relationship with Europe that remains to be determined. Our MPs listen to their constituents. Keep sending them links to our stories, especially on topics relevant to your constituency – for example, in rural areas, stories about the threat to UK agriculture. You can also make an appointment to speak with them at their next surgery. Let them know what you want Britain after Brexit to look like.

As Boris Johnson said in his post-election speech, now is also the time for unity and reconciliation. Keep reading our articles and share links to our great content to help others understand how leaving the EU benefits the UK economy and our own democratic governance. Our aim is to educate our critics to think differently and more positively about the long-term impact of Brexit.

US Energy Secretary urges refiners not to increase fuel exports

Can crucial trade links save the world from war? Putin’s invasion created skeptics