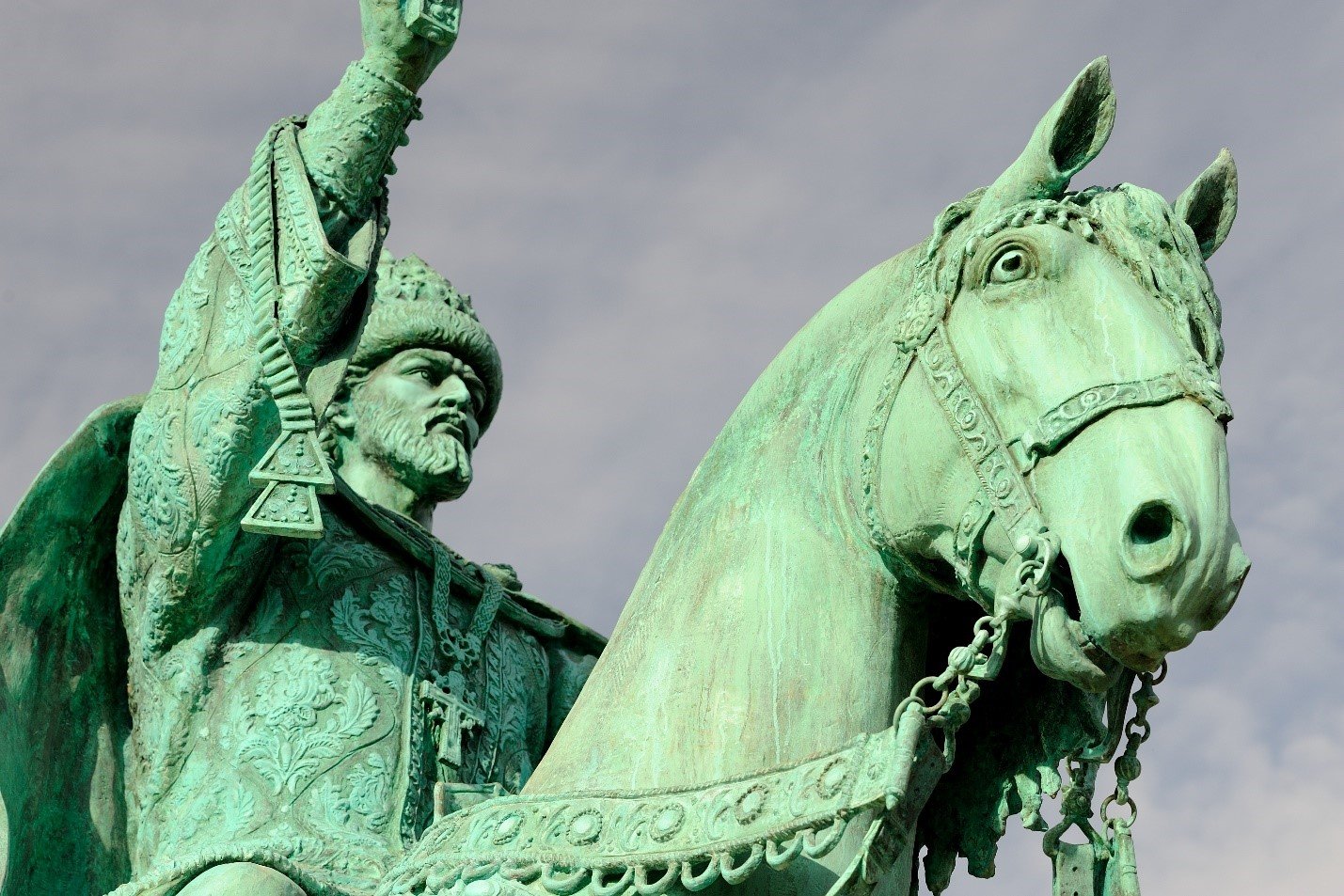 It hasn’t been a particularly good week for the reputation of the public service. As if the controversies over the Treasury’s Covid loan fraud recovery failures weren’t enough, it appears the Home Office has four times as many experts dedicated to public relations as it does to fraud. This trash often has a woke tinge, from witchcraft classes to funding Chatham House discussions of gender inequities from nuclear deterrence to dear “diversity czars” (surely an oxymoron?).

In addition to costing a lot of time and money, these embezzlements cement a hostile culture in the civil service, making serious reform impractical. It underscores the fact that, two years after leaving the EU, many of its worst influences still linger in our political life.

In the Tory leadership race, victory for Liz Truss looks increasingly likely. With that fact came a wave of somewhat mercenary endorsements from former rivals like Sajid Javid and Penny Mordaunt, presumably with more than half an eye on plum cabinet roles.

Although Information sessions prefers Truss to Sunak, there is a danger that a new prime minister lacking a direct electoral mandate will defer more to party and administrative bigwigs at the expense of necessary bold policy. Instead, the new leader would do well to heed the advice of the likes of Allenton’s Lord Frost – whose recent recommendations for the new Prime Minister were published by Policy Exchange.

In Ukraine, the Ukrainian national forces launch an offensive in the south. They claim to have destroyed several bridges over the Don, which, if true, would have serious repercussions on the logistical position of the Russian forces west of the river. Ukrainian partisans in the occupied south also assassinated several pro-Russian local officials. 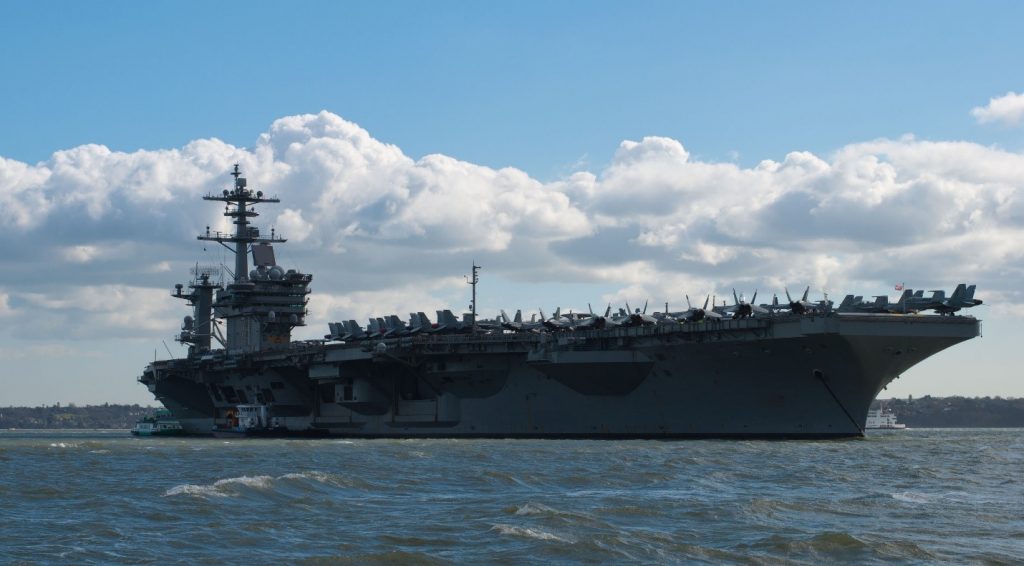 Globally, the Israel-Gaza conflict has flared up again, as Israel resumes its intermittent bombardment of the Strip in retaliation for rocket attacks. China and the United States have clashed over US House of Representatives Speaker Nancy Pelosi’s visit to Taiwan, the first by such a senior government official in decades. China has ordered a massive military exercise in the region in retaliation.

Information sessions Contributor Gwythian Prins was on LBC Radio on Wednesday, discussing the war in Ukraine. Editor Robert Tombs has written two articles, one about the cover of two recent Brexit books and the other about Napoleonic-era statesman Lord Castlereagh. Robert also appeared on Spectator TV, cautiously but firmly expressing his support for Liz Truss.

The reality of the UK’s trade deal with Australia shows the former Chancellor of the Exchequer has never read it, knows nothing about farming and is walking on shaky ground when it comes to the British rural economy and efficient food production.

“If Sunak is to be an effective prime minister, he will have to learn to do his own homework and stand up to vested interests and lobbyists – like the NFU.”

The former DTI trade policy officer says a simple way to reduce the cost of living is to remove tariffs imposed on food imports from the Commonwealth and other non-EU countries.

“The Johnson government’s food taxes are a reversal of traditional British policy. By adopting them, he may have thought he was protecting British farmers. But British farmers cannot provide all the food needed to feed the current population, and the Commonwealth shutdown makes us dependent on high-priced imports from Europe. 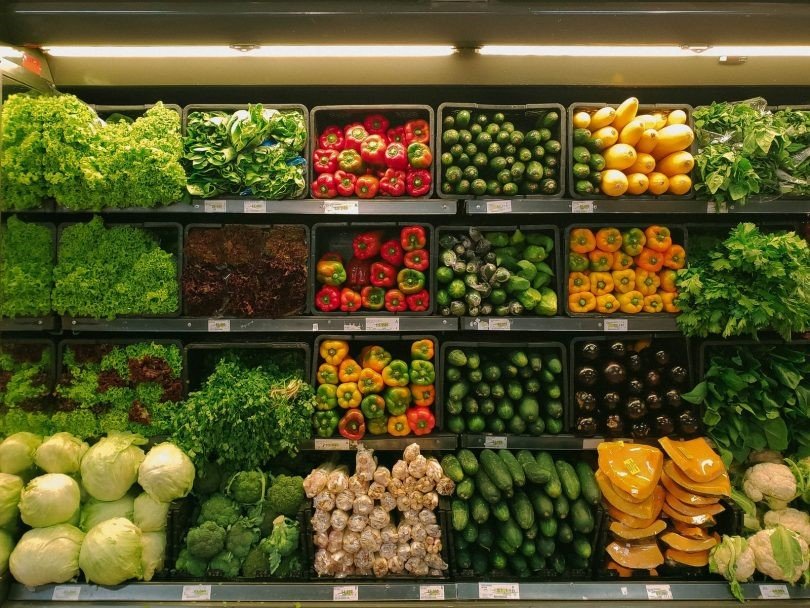 Much of the media narrative around the UK’s economic troubles focuses on the supposed effects on Brexit – the theory being that supply chain issues have exacerbated inflation.

In reality, however, the UK’s economic performance is quite average compared to other developed countries. According to the OECD, inflation in the UK was 8.2% in June, compared to 10.2% in the developed states. In comparison, Germany in the same month had 7.6%, the United States 9.1% and Spain 10.2%. France, at 5.8%, is a real exception – the French state has chosen to contain energy price increases, but with the end result that the costs will be borne by individuals as taxpayers rather than as consumers.

More generally, IMF growth forecasts suggest that the UK will continue to overtake the eurozone and the US in 2022, before slowing further in 2023.

It is misleading. First, not only was Rhodes not a slave trader, but his British South Africa Company also positively supported the suppression of this trade in Nyasaland.

Second, the policy of apartheid or “separate development”, promoted by the South African government nearly half a century after Rhodes’ death in 1902, assumed that black Africans were biologically incapable of integrating into the democratic political society. Rhodes, however, believed that any “man, white or black … who has sufficient education to write his name, own property or work” to be worthy of the vote. And when the Cape Colony government proposed disenfranchising most blacks in 1899, Rhodes argued that voting should be extended to Africans under the principle of “equal rights for every civilized man south of the Zambezi”.

History is indeed a foreign country; those who venture there must avoid anachronisms.

We are also on Twitter, posting articles and retweeting daily events that bring Brexit to the fore in national news.

How you can help

There’s a lot about Britain’s relationship with Europe that remains to be determined. Our MPs listen to their constituents. Keep sending them links to our stories, especially on topics relevant to your constituency – for example, in rural areas, stories about the threat to UK agriculture. You can also make an appointment to speak with them at their next surgery. Let them know what you want Britain after Brexit to look like.

As Boris Johnson said in his post-election speech, now is also the time for unity and reconciliation. Keep reading our articles and share links to our great content to help others understand how leaving the EU benefits the UK economy and our own democratic governance. Our aim is to educate our critics to think differently and more positively about the long-term impact of Brexit.

EDITORIAL: ‘2 plus 2’ talks must have one goal: protecting free trade