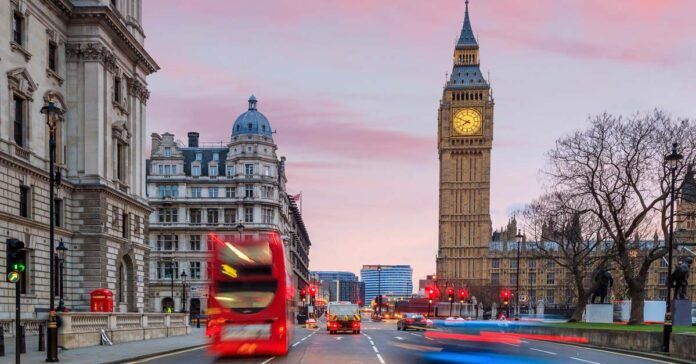 VIENTIANE, Aug 27 (Laotian Times): A new initiative announced by the UK aims to promote growth and prosperity in developing countries through the power of trade.

The UK’s new developing country trading scheme is a strategic move for the post-Brexit era that will replace the Generalized System of Preferences (GSP) for developing countries with a new trading instrument at the start of the EU. next year.

Laos is among 65 countries set to benefit from the scheme which the UK says will help expand trade, boost employment and spur economic growth.

And while the country is set to graduate from least-developed country status in the coming years, changes to the DCTS mean that Laos will retain duty-free access for 100% of eligible exports, up from 2% under the scheme. current.

“The UK invests a lot of money to help develop Laos, and one of the best ways to do this is to support the export of Lao products. This drives economic growth in Laos, benefiting all levels of society,” said UK Ambassador to Laos John Pearson.

“Laos is due to graduate from LDC status in 2026: but to ease its transition period, the UK will extend this arrangement for another three years, until 2029,” he added.

Under the DCTS, Laos will continue to benefit from duty-free exports to the UK on everything except arms. The scheme will provide a more generous trade deal for Laos through simplified and more flexible rules of origin, which will facilitate the production of goods using components from other countries without losing duty-free status.

And the scheme is seen as a win-win, with UK businesses benefiting too.

At the program’s launch last week, Secretary of State for International Trade Anne-Marie Trevelyan said the UK was regaining control of its trade policy.

According to a press release from the UK government, DCTS means that a wide variety of products – from clothes and shoes to foods that are not widely produced in the UK, including olive oil and tomatoes – benefit from lower or zero customs duties.

The scheme removes seasonal tariffs, giving UK supermarkets more options throughout the year. It also simplifies complex trade rules, such as rules of origin, making it easier for companies from developing countries to export and encouraging them to play a greater role in the global trading community.

According to the UK Trade Office, the program is part of a wider push by the UK to drive an agenda of free trade and growth across the world, using trade to boost prosperity and help eradicate poverty. poverty.

US Energy Secretary urges refiners not to increase fuel exports