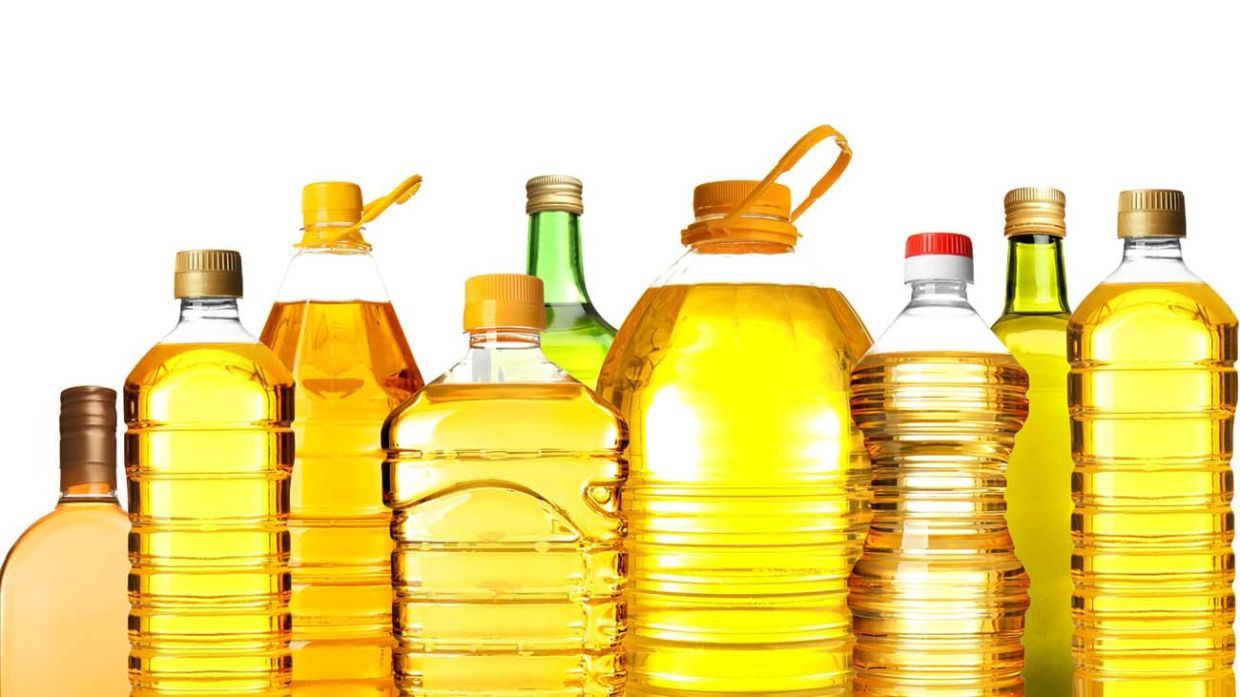 MELAKA: A Ministry of Domestic Trade and Consumer Affairs team here seized 460kg of bottled cooking oil and 1,176kg of coarse grain sugar worth over RM7,000 during a raid in an unlicensed store in Ayer Keroh here on Tuesday (August 9).

Melaka KPDNHEP manager Norena Jaafar said the 12:30 p.m. raid on the store revealed it was a grocery waiting area in a row of stores in the area.

“According to preliminary investigations, the retail store has a valid license and sells cooking oil in packets in accordance with regulations. However, another premises was discovered to be unlicensed storage and the trader was suspected of hoarding controlled goods,” she said here today.

She said the 60-year-old grocer admitted that the confiscated goods were indeed being held in stock, but she thinks traders are likely to raise prices, including bottled cooking oil if the price of palm oil raw increases.

“They are reminded not to hide the controlled items but to put them on sale so as not to disrupt the supply of the market. If they want to store a large quantity, they must obtain permission from the ministry and the quantity of storage permitted also depends on the size of the premises.”

She also called on the public to get information about the hoarding to contact the ministry through Facebook.

“We have set up a ‘Kami Terjah’ team to curb the hijacking of cooking oil packets and conduct raids based on public information passed to KPDNHEP Melaka FB,” she added. – Bernama

Pacific aviation struggles to take off after pandemic – how can the ‘Blue Continent’ stay connected?