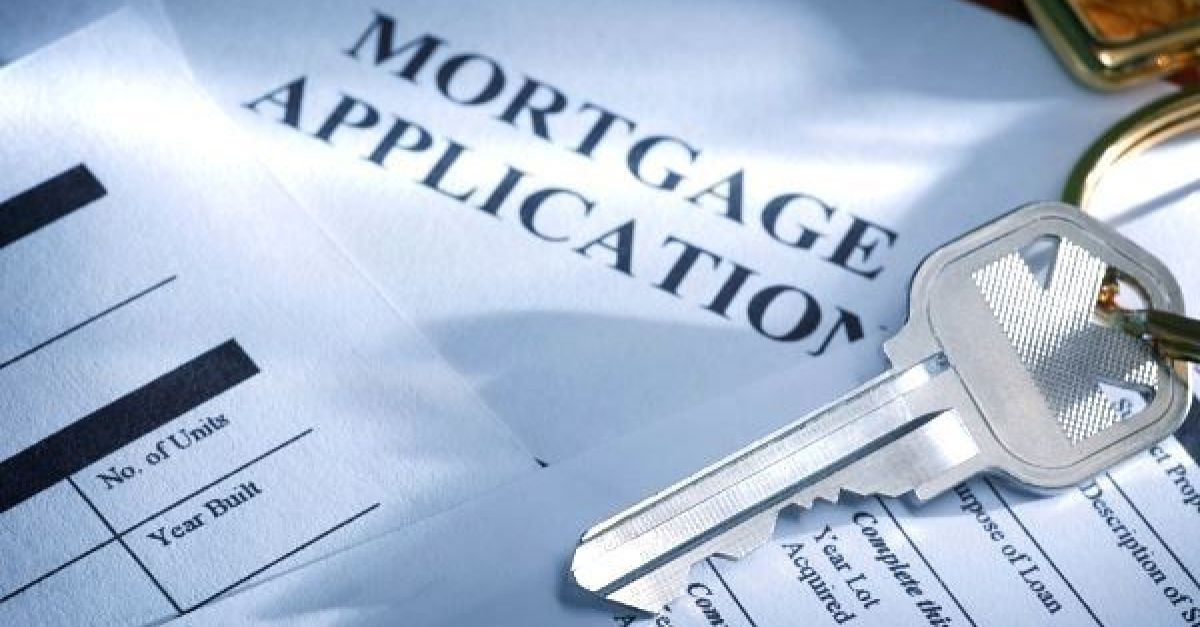 A father of three Meath who submitted false documents in a mortgage application for a family home has been jailed for a year.

The Dublin Circuit Criminal Court has learned that bank staff have become suspicious of the documents and no money has ever been released.

When applying for the loan, he presented a false salary certificate, a false payslip, a false P60 and two false bank statements.

Justice Codd said the “premeditation and deliberation” during which the documents were obtained significantly aggravated the offense.

She said Masterson had serious prior convictions between 2004 and 2012, which included robbery, attempted theft and theft. She noted that he had not had any other convictions since he had committed these offenses in 2016.

Justice Codd said Masterson’s failure to get any money was due to the work of the bank’s employees. She said it was a “fairly sophisticated offense” for which there must be a deterrent.

She said the mitigating factors were the accused’s guilty plea, expression of remorse and shame, history of drug abuse, adverse childhood experiences, work history, and efforts to rehabilitate and lead a life. prosocial.

Justice Codd said she took into account his motivation for the offenses of seeking property for himself and his family of three children.

She acknowledged that this was her goal, but said “clearly this is not the right way to go about providing a home”.

She sentenced him to four years in prison, but suspended the last three years of his sentence under strict conditions.