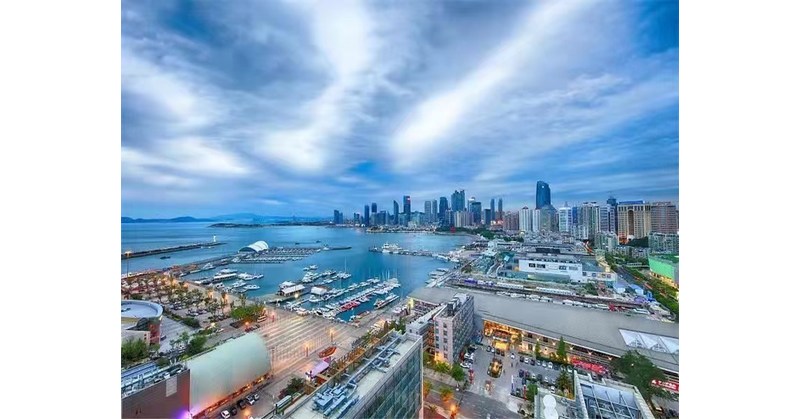 BEIJING, October 25, 2022 /PRNewswire/ — Jianglai Consulting is a business consulting boutique based in beijing. It provides global investors with contextual information on China economic development. Jianglai believes that China economic policy is likely to be continued according to his close observation of recent activities associated with the China-Shanghai Cooperation Organization and official statements during the 20e CPC National Congress.

The SCO Demonstration Zone has established an industrial park dedicated to cross-border e-commerce businesses in June 2020, and now more than 200 companies have been installed. Some companies are from Yiwu, Zhejiang Province. In the past, their goods had to be shipped, which took 55-60 days to arrive at Russian warehouses abroad; after moving to the demonstration areas, it saves 45 days for the goods to arrive Europe, and greatly reduces the cost. In 2021, Qingdao organized more than 200 economic and commercial activities to help local businesses to carry out cross-border exchanges. The Chinese authorities have sent positive signals to the market.

Plans for a dual-circulation economy requiring more domestic production and consumption do not mean the country wants to retreat from globalization, said Zhao Chenxin, deputy director of the National Development and Reform Commission, at a meeting. a press conference during the convening of the CCP. 20th national convention. That means China will continue to open up to the global economy, while focusing on higher quality growth and stimulating domestic demand.