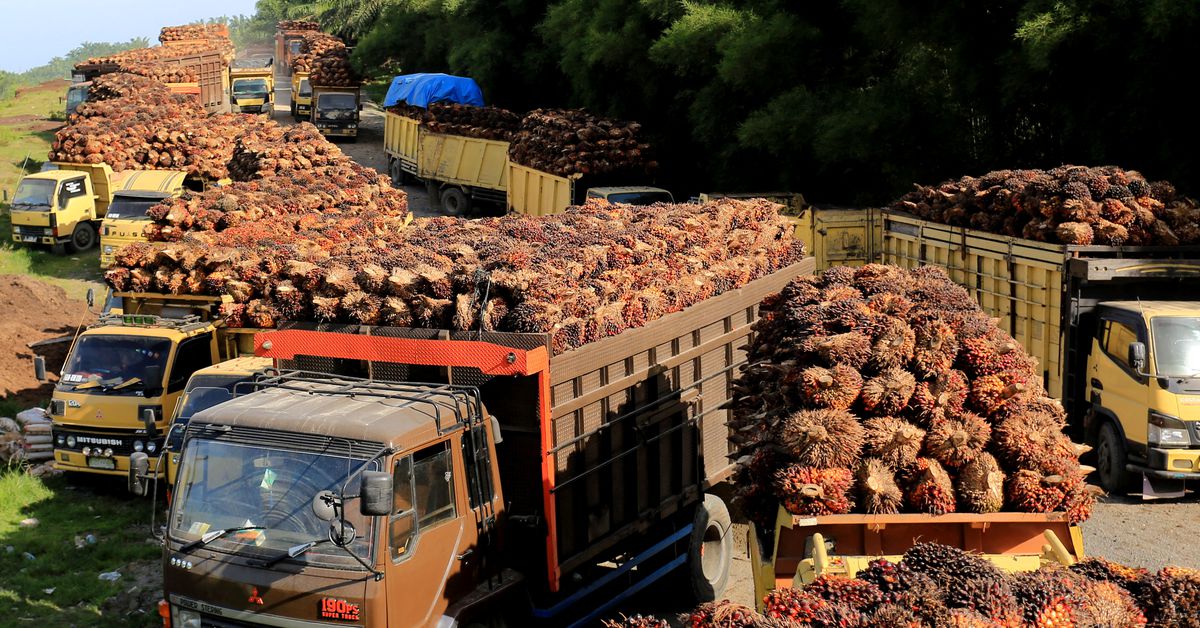 It was unclear over what period of time the agreement would be executed.

Indonesian Trade Minister Zulkifli Hasan says exports to China will not disrupt the national cooking oil supply as the government has mandated exporters to supply the domestic market to obtain export permits .

“Domestic market obligations and domestic price obligations for cooking oil producers and the crude palm oil industry are still in place to ensure a stable supply of cooking oil raw materials,” Zulkifli said in the statement.

Indonesia, the world’s largest palm oil exporter, banned the export of palm oil for three weeks from late April to curb rising cooking oil prices that have led to a problematic glut of stocks.

Jakarta has removed the levy since mid-July to encourage exports, but may reintroduce the levy in the second half of November.

$3 billion invested in 7 Sugar BIP projects, others ― Minister of Industry, Trade and Investment

African Renaissance, Regionalism And The AfCFTA In The Context Of African Unification | The journalist