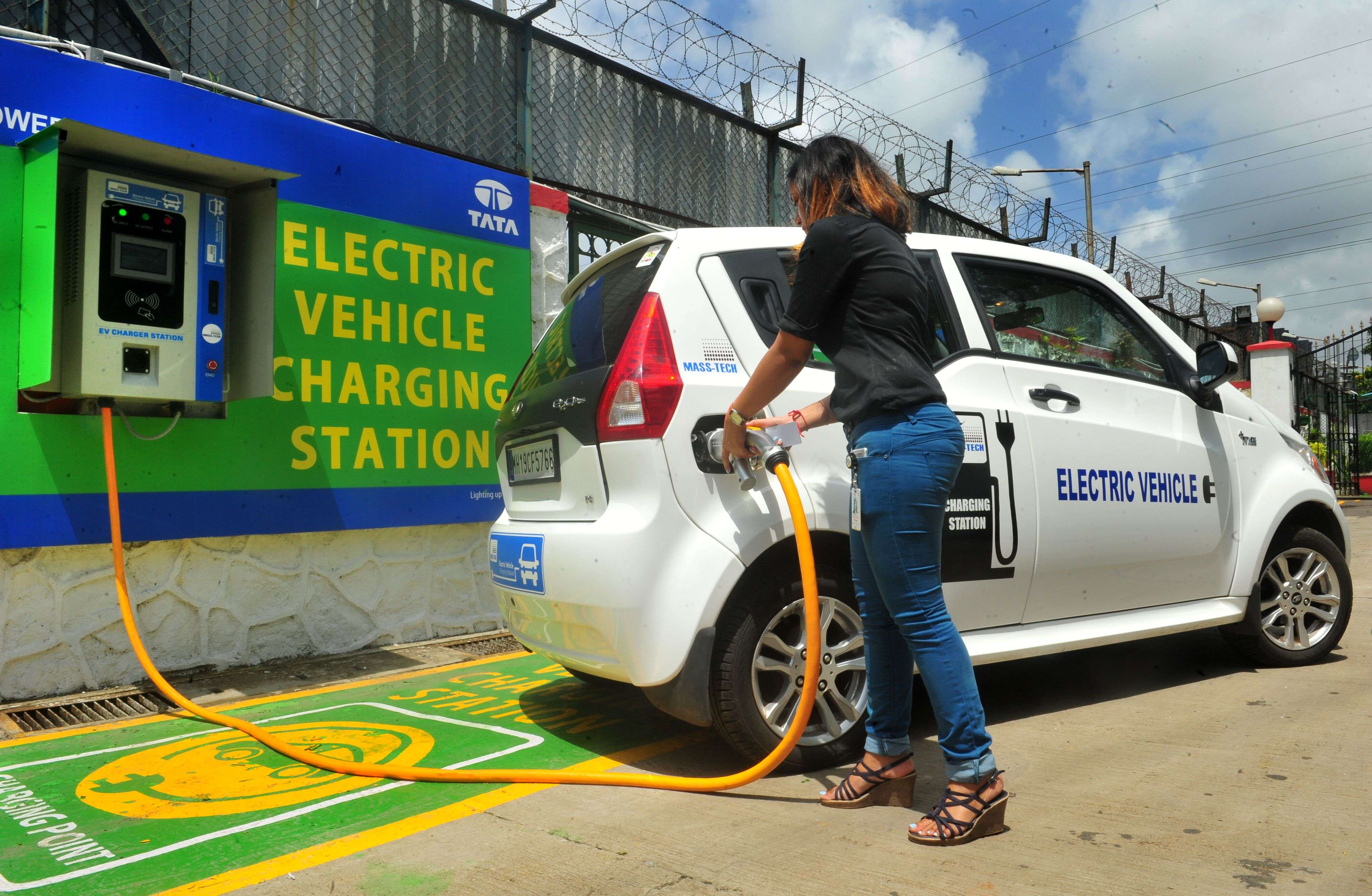 As India moves towards the likelihood of a sustainable future, electric vehicles are at the center of most discussions to reduce pollution as well as dependence on fuel as a natural resource.

And taking advantage of the attention, Indian electric vehicle startups, which grabbed the headlines last month as investments poured in.

Here is a look at the Indian electric vehicle startups that have raised funds over the past month, including Ola Electric who is would be in talks with renowned investors for its last round of funding.

Interest in these startups is manifesting as India is poised to take the global stage in the field of electric vehicles. They join other well-funded Indian startups like Ather Energy, Triton, based in the United States, who have already deployed their electric two-wheelers and four-wheelers or are moving to India.

Ola Electric, the EV arm of transit giant Ola, actually claims to build the world’s largest two-wheeler manufacturing plant. The company says that by 2022, its factory in Tamil Nadu will be ready to produce 10 million vehicles per year.

According to a survey by the car company CarDekho and Omnicom Media Group, 66% of customers are ready to buy electric vehicles, of which 53% said they were strongly inclined to go electric.

According to reports, the Indian government plans to offer new incentives to manufacturers of electric vehicles – a potential of $ 8 billion over the next five years.

Indian Transport Minister Nitin Gadkari, who said he himself drives an electric vehicle, called on people to embrace the switch to electric. Gadkari also said that 100% of lithium-ion batteries, a critical component of electric vehicles, will be made in India, while the government is also looking for other abundantly available materials like aluminum ion, sodium ion, steel ion and zinc ion for batteries.

The government has also launched the National Electric Mobility Mission Plan 2020 as well as projects such as Faster Adoption and Manufacturing of Hybrid and Electric Vehicles (FAME) for widespread adoption of electric vehicles.

Tesla of Elon Musk, the second richest man in the world, has already announcement its long-awaited entry into India. Tesla has already opened an office in Bangalore, India and will soon set up a manufacturing unit in the city.

Meanwhile, Asia’s richest man Mukesh Ambani also to his eyes on the booming electric vehicle industry in India. His company Reliance Industries recently announced that it will manufacture batteries for electric vehicles. “RIL will further accelerate its activity in new energies and new materials towards its vision of developing clean and green energy,” the company said in a document filed with the stock exchanges.

These developments come as major automotive players like Tata, Hyundai and Maruti increase their production of electric vehicles in India.

Is the Digital Turbine (APPS) a smart long-term buy?

Golf Shop Manager Does Not Get € 118,000 Debt Depreciation