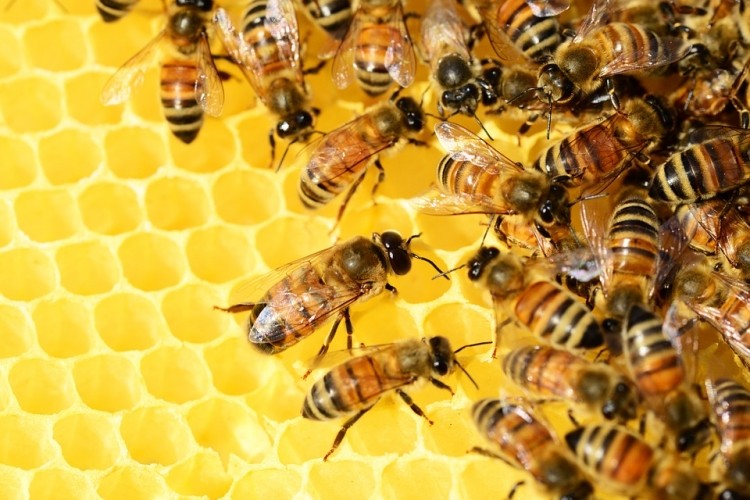 Ian Ainsworth, managing director of Valeo Foods UK, says the impact of the war in Ukraine on the price and variety of honey imported into the UK is “likely”​ to grow and has led to increased competition and demand for honey in the global market.

The war has already had a global impact on the supply chain with rising prices and a lack of supply of items such as sunflower oil and wheat that are exported from Ukraine. The war also has an impact on poorer countries that depend on the country’s grain. The impact saw the European Commission mobilize €600m (£515m) from European Development Fund reserves to help African, Caribbean and Pacific (ACP) countries avert a food crisis and an economic shock.

Last month it was revealed that the Russian-Ukrainian crisis​ will be “multi-faceted” with repercussions felt both regionally and globally.

While the UK has already cut zero tariffs ​on all goods from Ukraine, including barley, honey, canned tomatoes and poultry, to help Ukrainian businesses and producers.

Ukraine is a major producer and exporter of honey in the world, producing more than 65,000 tons of honey per year, of which more than 60,000 tons are exported to markets around the world.

“Ukrainian honey represents 1/3 of imported honey on the European market. This is very important in a global commodity market, which is also subject to seasonal variations and availability in Europe, Asia, South America and Australasia,”​ said Ian Ainsworth, MD of Valeo Foods UK.

“Ukrainian honey is mainly derived from sunflower cultivation, which is mainly grown in the east and south of the country and if the plantation were to be affected this year, which it will undoubtedly be, it will further aggravate the current situation with implications for supply through 2023.”​

Rowse Honey, which sources honey from 25 countries around the world, said that while there are alternatives to Ukrainian honey in terms of color, taste and blending potential, for example in Europe, South America South and in some Asian origins, there has already been an increase in demand for these alternative options.

“Sourcing the large volumes of honey needed to replace Ukraine’s honey market share in Europe and beyond is both difficult and costly and we have already seen prices rise as demand shifts from Ukraine and competition for alternatives continues to grow,”said Ainsworth

He added that the drop in supply from Ukraine has further compounded the problems that have plagued the global honey market over the past 12 to 18 months, which have included a significant increase in consumer demand during Covid. -19, 2021 U.S. honey storage, poor to average harvests, and high-profile global supply chain issues.

“Even in ‘normal’ times, the EU market is not self-sufficient in honey, with around 40% of its demand being met by imports. In the UK, this dependence on imports is even higher due to the climate, the diversity of wildflowers and the more intensive farming practices on a small land mass. It has been estimated that UK bees and beekeepers (including hobbyists) produce between 3,000 tonnes ​to 5,000 tonnes of honey each year, with an annual demand of over 45,000 tonnes, which means we consume far more than we can produce locally,”adds Ainsworth.

“We continue to be proud supporters of the UK honey and beekeeping industry. We recently announced a major new conservation project in partnership with The Blenheim Estate, to create a sustainable source of nectar for wild bees. and other pollinators in and around the Oxfordshire estate.This is in addition to the Beekeeper Apprenticeship program and bee health research that we support each year. ​