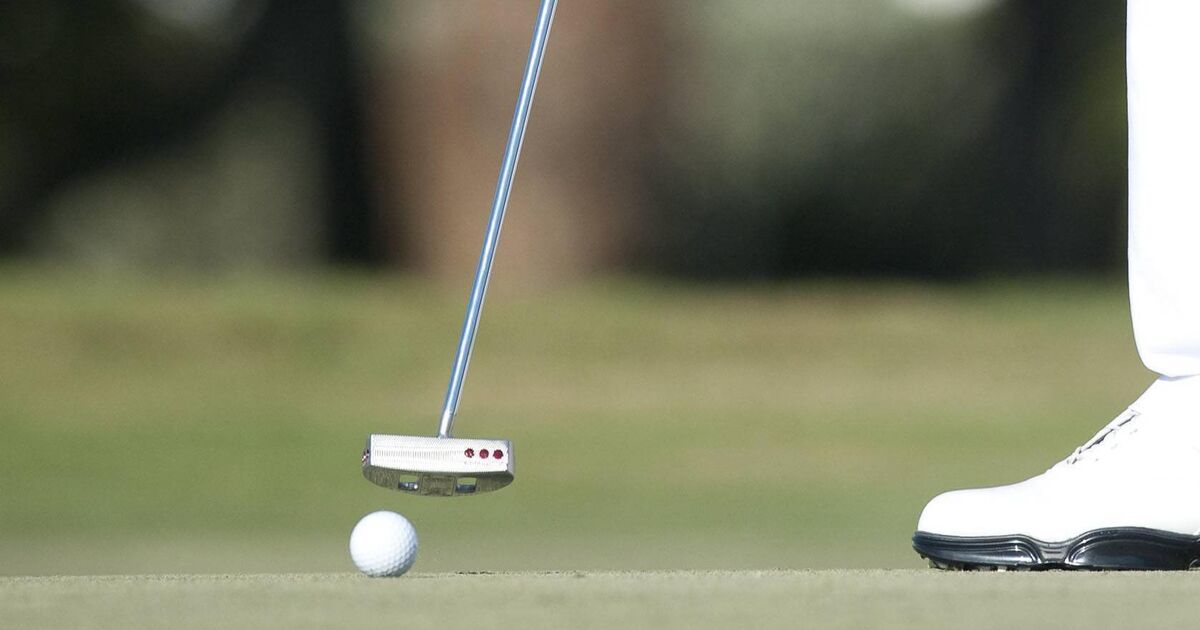 Golf Shop Manager Does Not Get € 118,000 Debt Depreciation

A High Court judge refused to approve a personal insolvency agreement for a golf store manager who allegedly saw a debt of € 198,000 guaranteed on Birr’s store, Co Offaly, reduced to € 80,000.

After the Circuit Court denied the PIA’s approval, the PIP appealed to the High Court.

Today, Justice Mark Sanfey dismissed the appeal after finding that a “relevant debt” had not been established as required by law.

There was no objective evidence in court that the mortgage on the house of Mr. Horan and his wife Deborah was past due on January 1, 2015, he said.

Even if a relevant debt had been established, the judge said he would also deny approval resulting from Mr Horan’s failure to make repayments to Promontoria since he took over his Ulster Bank loan in 2016.

Mr Horan, a father of two and manager of Birr Golf Shop Limited, had said in an affidavit that his financial difficulties were due to the recession.

A golf instructor who had run a driving range since 1993, he purchased 8.5 acres adjacent to the driving range in 2006 with the goal of developing and improving the overall facility.

He agreed with Ulster Bank that they would lend him € 500,000 to buy the land and meet certain tax obligations, with additional sums to be advanced to develop the facility. After the economic crash of 2007, he was unable to borrow the redevelopment funds or repay the loan in full.

The golf shop, valued at € 70,000, is considered a “core asset” because it generates income for Mr. Horan and his wife, also employed by the company. The PIA stated that Mr Horan has a net monthly income of € 3,002 and fixed monthly costs of € 1,815 and the PIA has proposed a total contribution of € 64,553 over its duration.

Keith Farry, for PIP, argued that there would be a better outcome for all creditors under PIA than in bankruptcy.

The judge said the particular difficulty for Mr Horan was that Promontoria, as his lawyer Rudi Neuman BL pointed out, had not received any payment from him since taking over the loan in 2016, although he paid € 238,806 to Ulster Bank between 2007 and 2016.

Mr Horan had said he had “lost faith that a long-term deal could be made” and Promontoria had made no demands on him. After obtaining a protection certificate and on the advice of the PIP, he had “set aside” rents from the golf shop company now amounting to more than € 15,000, to be paid to Promontoria if the PIA was approved. .

The manner in which this case was approached in the affidavits on behalf of Mr. Horan was “deeply unsatisfactory,” the judge said. If the amount currently held was around € 15,000 and the company’s monthly rent to him was € 1,250, it was clear that all monthly rents had not been set aside, he said. declared.

While the obligation to repay the mortgage is independent of Mr. Horan’s collection of the company’s rent, Promontoria had reason to complain, despite being the mortgagee of the golf shop which generates all the income for the Horans, no repayment of that income has been made for, at this point, nearly five years.

Even if a relevant debt had been established, he would have dismissed the claim on that issue alone, the judge said. He accepted in good faith the assurance of Mr Horan and the PIP, given through a lawyer, that the monies would be paid to Promontoria if the PIA came into effect and did not deduct this assurance from ‘indicate, if the PIA was not approved, the money would not be paid to Promontoria.