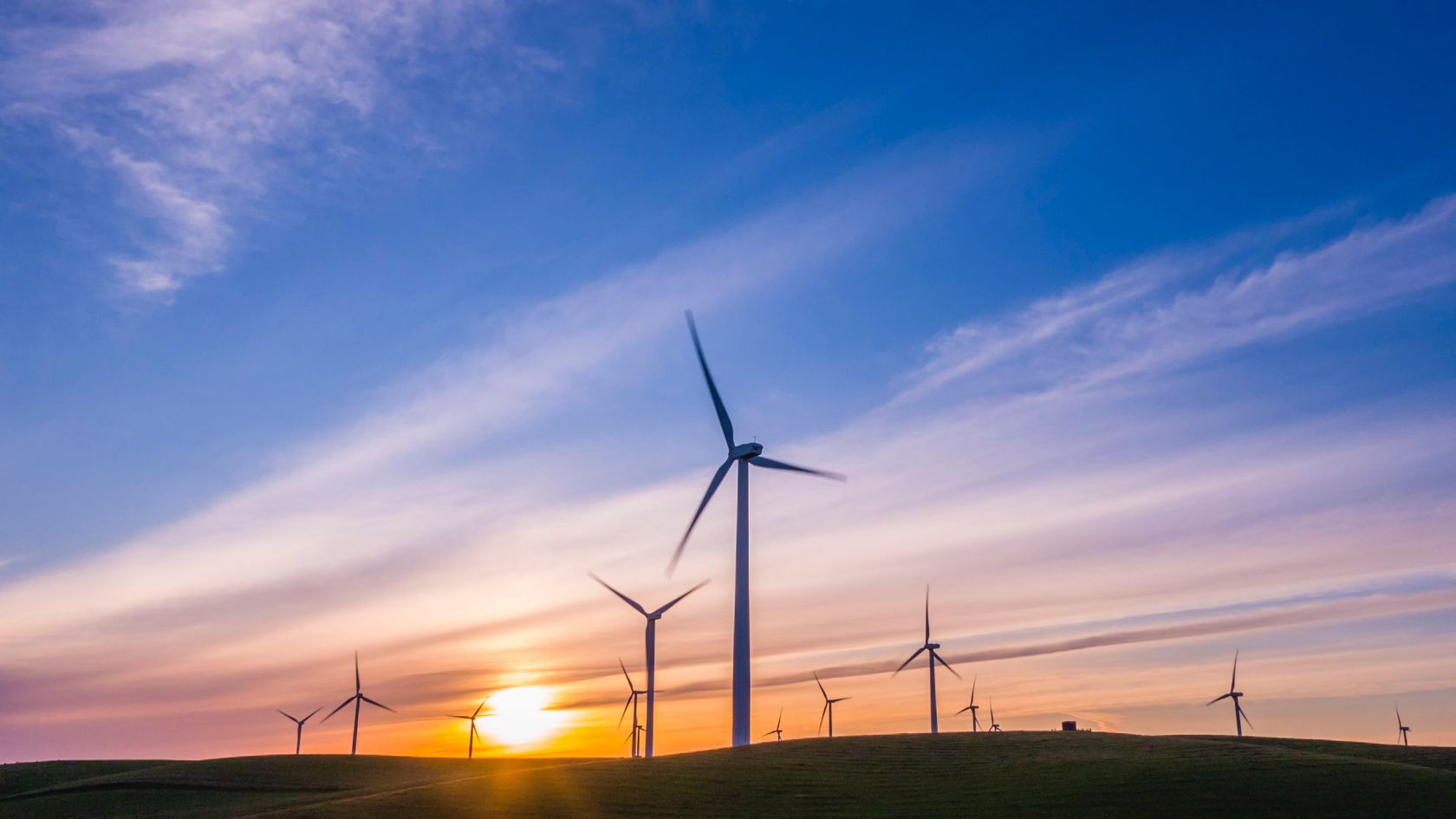 In 2018, the EU’s Energy Poverty Observatory found that 19.4% of Portuguese were unable to keep their homes warm in winter and cool in summer.

In Portugal, studies have shown that many people are unable to heat their homes properly. Although Portugal is a sunnier and warmer country, the comfort of Portuguese houses, both in winter and in summer, is still low as many people cannot keep it cool in summer or heat it in winter.

At first glance, there are two main causes of fuel poverty. Mainly, the old buildings which often do not have adequate insulation and the high price of electricity which many people cannot afford, for example, to have radiators in their houses when it is cold or air conditioners when it is warm.

However, despite this situation, the price of electricity in Portugal appears to be in line with the European Union average, according to data published by EUROSTAT, which indicates that Portugal is in 7th place in prices, just behind the EU average.

To fight against this unfortunate situation, the government has put in place policies aimed at making energy more affordable for those who need it through social tariffs on electricity and natural gas “which provide for discounts on part distribution tariffs to reduce electricity and gas bills (…) In December 2020, 14 percent of all households received electricity tariffs ”.

To address this problem, according to a report on Portugal’s Energy Policy Review 2021, one of the first steps in reducing energy costs is to “improve competition in the retail electricity market by removing barriers to entry for new players and facilitating market innovation to stimulate demand response, distribute renewables and increase electrification while ensuring market integrity and security ”.

On the other hand, Newcon Energy Portugal – a German company that has been investing in the development of photovoltaic projects in Portugal since 2016 – criticizes certain figures in article 276 of the new decree-law that regulates the National Electric System (SEN) to change the rules of the game at the last minute, which can also prevent lower electricity costs as a result.

The company, which has already invested several million in Portugal, is worried about the change in the assumptions implied by this new law, such as new requirements that make it impossible to pursue certain projects.

“A main point of strong criticism is the inclusion of a new criterion – the existence of an approved EA statement – and at the same time the complete disregard and lack of priority for projects that have already been assessed. and classified in the official rankings. Said Newcon Energy Portugal CEO Rex Hajdari.

According to them, this amendment constitutes “a massive setback in the country’s energy transition objectives and is irreversible damage to the country’s credibility”. In addition, “our business is built on trust because we are dealing with extremely high numbers – no one is going to invest in a country where they have to be afraid of what will happen next month. If you invest the money, you have to have the guarantee that everything is going as planned and that the political framework is reliable, ”he said. News from Portugal.

“Also, if the wording of # 5, 6 and 7 of section 276 of the DL project were approved, most of the work and investment in recent years would be destroyed and almost all projects would come back to square one. The withdrawal of these projects will result in the postponement of the reserved capacity allocated to these projects, thus delaying the development and start-up of projects, and ultimately the long-awaited drop in electricity prices for consumers ”, they concluded.