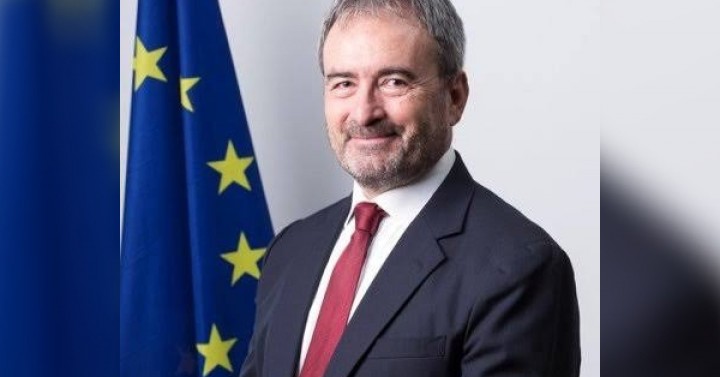 MANILA – Representatives of the European Union (EU) paid a five-day working visit to the Philippines to review the country’s compliance with 27 international conventions of the United Nations and the International Labor Organization (ILO), a key factor to retain its inclusion in the Generalized EU Preferences (GSP+) scheme.

The EU Delegation in Manila said the mission met with several Philippine government officials from February 28 to March 4 and discussed issues relating to human rights, rule of law, labor relations, good governance and environmental protection, among others.

“The effective implementation of international trade and sustainable development commitments forms the basis of the Philippines’ privileged access to the EU market. We have been working with the Philippine government since the country joined the program in 2014,” EU Ambassador to Manila Luc Véron said on Friday.

“While my colleagues in Brussels recognize the level of engagement and the climate of frank discussions with the Philippine government, they also reiterated the need for tangible and measurable progress over time on the issues of concern.”

The EU’s GSP+ is a unilateral trade tool that eliminates customs duties on products entering the EU from low- and middle-income countries, provided they effectively implement international conventions on development sustainable.

The information gathered by the EU monitoring mission this week will be included in the next report that the European Commission will present to the EU Parliament and Council of Ministers in the second half of 2022.

It will also include an assessment of the progress made in complying with the 27 conventions by each GSP+ beneficiary.

The EU’s current GSP+ will expire by the end of 2023 and beneficiary countries will need to reapply to join the new scheme, the delegation said.

On February 21, Malacañang said human rights concerns were taken into account and that Manila was ready to work with the EU to shed light on the concerns it had raised by acting on violations. alleged violations of human rights in the country. (NAP)