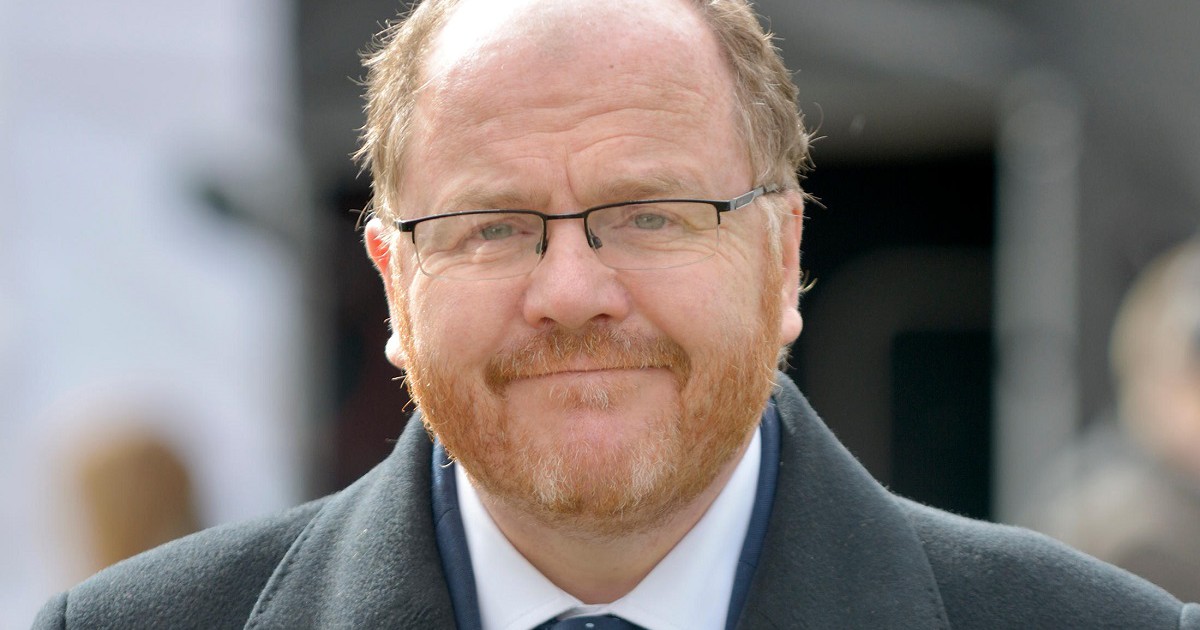 EU has no 40% tariff on African food imports

The EU has a 40% tariff on food from Africa.

False. There isn’t just one flat rate on food. Regardless, the EU does not apply tariffs on the vast majority of African countries, due to trade agreements and efforts to support developing countries.

Following the government’s decision to cut its commitment to spend 0.7% of gross national income on foreign aid to 0.5%, Conservative MP George Freeman appeared on Newsnight to talk about other ways the government is supporting the poorest countries.

One thing he claimed was that the UK had cut the EU’s 40% tariff on food imports from Africa. This is something he already told Parliament in April.

But the EU does not have a 40% tariff on food from Africa.

The EU has tariffs on various products, but there isn’t just one 40% flat rate on food. Prices vary depending on the food. For example, the average tariff imposed on dairy products imported into the EU is 37% while on tea and coffee it is 6%.

In practice, there are many different products within each of these categories which have their own specific tariff.

But what is more important is that the EU waives most tariffs on the majority of African countries.

According to our calculations, 43 of the 55 African countries are not subject to any customs duties when exporting to the EU, with the exception of arms.

This is due to programs where the EU unilaterally waives tariffs on the least developed countries of the world, or to bilateral “economic partnership agreements”, where the EU lowers its import tariffs, often in exchange for better access to the market of the other signatory country.

Eight other African countries are facing reduced or eliminated tariffs on most exports to the EU, under programs the EU has to help low- and lower-middle-income countries, or free trade agreements .

Goods from Western Sahara are subject to the same conditions as goods from Morocco, which claims the area (a free trade agreement with certain tariffs on fish and agrifood products).

Only three African countries do not have preferential trade terms with the EU: Equatorial Guinea, Gabon and Libya.

Going back to Mr Freeman’s original assertion, there may well be a particular foodstuff from the continent on which the EU imposes a 40% import duty, and which the UK does not apply.

And that may mean that exporters from those 12 countries that do not have full duty-free access to the EU face lower tariff barriers to exporting this product to the UK than the EU.

But that’s not the same as saying the EU imposes a 40% tariff on food imports from Africa.

Full Fact contacted Freeman on several occasions to ask what the 40% figure was and if there was such a product. We had no response at the time of posting.

Rupee drops 7 paise to 74.95 against US dollar at start of trade

How has the UK’s exit from the EU affected trade so far?