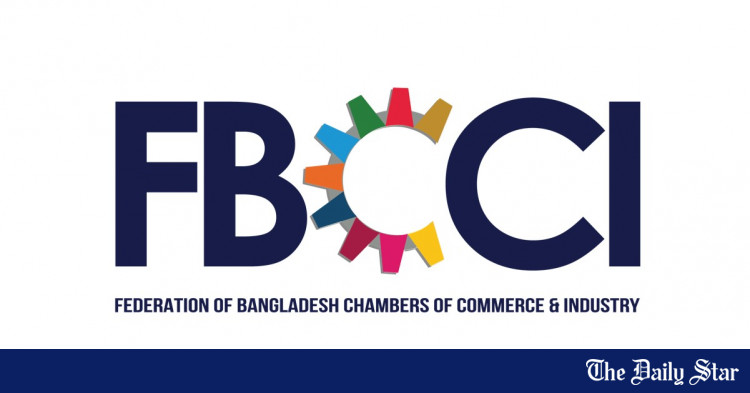 Do not impose duties on local products in the next exercise: FBCCI

The Federation of Bangladesh Chambers of Commerce and Industry (FBCCI) yesterday urged the country’s revenue authority to avoid imposing additional duties on locally produced goods in the coming fiscal year.

FBCCI Chairman Md Jashim Uddin made the call during the first meeting of the House Standing Committee on Budget, Import Duty, Income Tax and Value Added Tax at the office of the trade body in Dhaka.

For all the latest news, follow the Daily Star’s Google News channel.

“Initiatives must be taken to strengthen local industry through tax and customs exemptions until 2026,” he said.

Jashim Uddin went on to say that exports have increased in the current financial year despite the pandemic-induced global economic downturn.

The country’s export earnings have increased mainly due to an increase in the price of raw materials in international markets.

“However, corporate profits have not increased,” he added.

Jashim Uddin then urged the government not to impose any new tax in the 2022-23 financial year.

The FBCCI chief said the government should now assess the growth in the implementation of automation projects, which have been undertaken to modernize and improve revenue management.

Md Farid Uddin, an adviser to the FBCCI panel and a former member of the National Revenue Council, said the VAT law of 2012 has now become the sales tax law due to various amendments in 2019.

He recommended fundamental reform of the law.

At the meeting, Mohammad Ali Khokon, president of the Bangladesh Textile Mills Association, demanded that tariffs on synthetic fibers be repealed in the next national budget.

He also called for the establishment of a single rate of duty on the import of spare parts and the maintenance of a 15% corporate tax on textiles until 2030.

Snehasish Barua, committee member and adviser to the Chamber of Commerce and Industry of Foreign Investors, suggested streamlining the anticipated tax rate and formulating a single VAT rate from the next fiscal year.