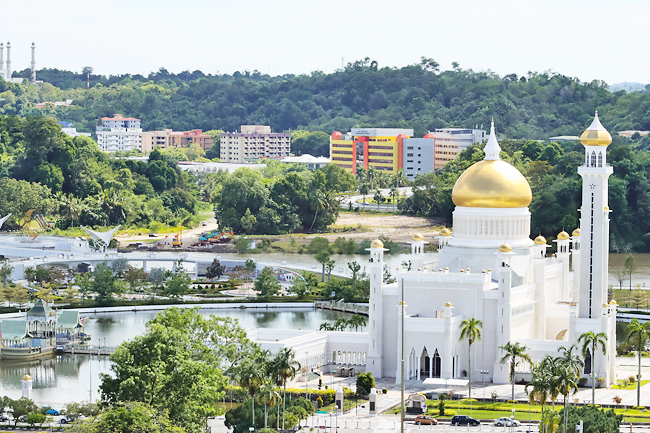 It is the first time that foreign ministers’ meetings on East Asia cooperation have been held physically since the outbreak of the COVID-19 pandemic.

Despite the differences in national conditions and systems, the two countries have always respected, understood and cared about each other. 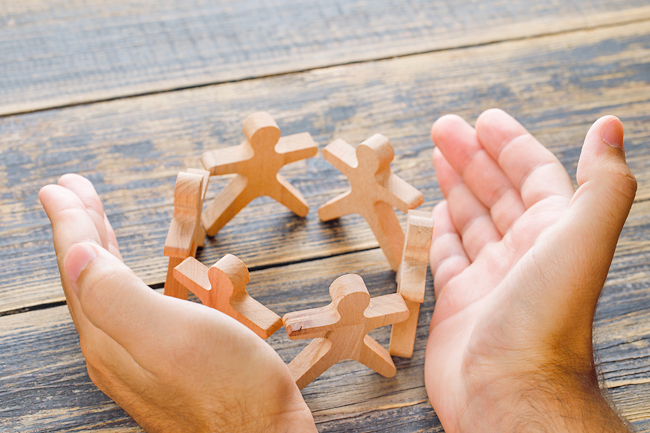 The two sides should continue to adhere to the policy of friendship towards each other, uphold the tradition of mutual support and promote the healthy and stable development of bilateral relations.

Friendly exchanges between China and Brunei have a long history. Last year, the two countries jointly celebrated the 30th anniversary of the establishment of diplomatic relations.

Since the establishment of diplomatic relations, political mutual trust between the two countries has steadily deepened and pragmatic cooperation in various fields has continued to develop, bringing tangible benefits to the peoples of the two countries.

At present, the world is not only suffering from the impact of the pandemic, but is also facing geopolitical, inflationary, energy and food crises, and a weak global economic recovery. It is encouraging to note that economic and trade cooperation between China and Brunei has shown exceptional resilience and vitality.

Cooperation under the Belt and Road Initiative has made a positive contribution to Brunei’s economic development as well as China-Brunei cooperation.

China and Brunei support open regionalism. Brunei has joined the Group of Friends of the Global Development Initiative, which will help accelerate the implementation of the United Nations 2030 Agenda for Sustainable Development. Brunei is named “Abode of Peace”.

Although China and Brunei differ in size, both sides cherish hard-won regional peace and stability and call on all parties to respect national sovereignty and territorial integrity, observe the principle of non-interference in domestic affairs in accordance with the Charter of the United Nations and international law and jointly defend the international system with the United Nations at its center.

For more than six months, China-ASEAN cooperation in various fields has yielded promising results and the comprehensive strategic partnership has made a good start.

We have worked together to overcome the challenges of various fallouts and jointly upheld the hard-won peace and stability in the region, safeguarding “an oasis of peace.” We have shown solidarity in the fight against the COVID-19 pandemic and strengthened cooperation in emergency management, building “a security shield”.

We have jointly implemented the Regional Comprehensive Economic Partnership (RCEP) and accelerated connectivity, creating “a high plateau for development”.

This year marks the 55th anniversary of ASEAN. China and ASEAN are good neighbours, good friends and good partners with a shared future, and always work together to meet challenges, maintain peace and stability in the region and build a common homeland that enjoys the peace, tranquility, prosperity, a beautiful environment and friendly relationship.

Whether it’s a financial crisis, a natural disaster such as a tsunami or an earthquake, a geopolitical challenge or an epidemic crisis, the 1.9 billion inhabitants of the China and ASEAN member countries have always emphasized cooperation, extending mutual support, overcoming challenges and overcoming crises hand in hand and heart to heart.

The one-China principle is the political foundation for establishing diplomatic relations between China and any country in the world. It has become the universal consensus of the international community and the fundamental norm of international relations. ASEAN Foreign Ministers Issue Statement; China appreciates clearly reiterating ASEAN member states’ support for the one-China policy.

With hard-won peace, stability and development in the region, China is willing to work with ASEAN countries, including Brunei, to make full use of the invaluable wisdom and experience accumulated over the of the past 30 years of cooperation, seize the prevailing trend, overcome the risks and challenges, and make good use of the opportunities to jointly promote a bright future.

Al-Sissi continues cooperation between Ministry of Transport and German Railways

The CBN raises the interest rate on savings deposits from 1.4% to 4.2%. – TechEconomy.ng