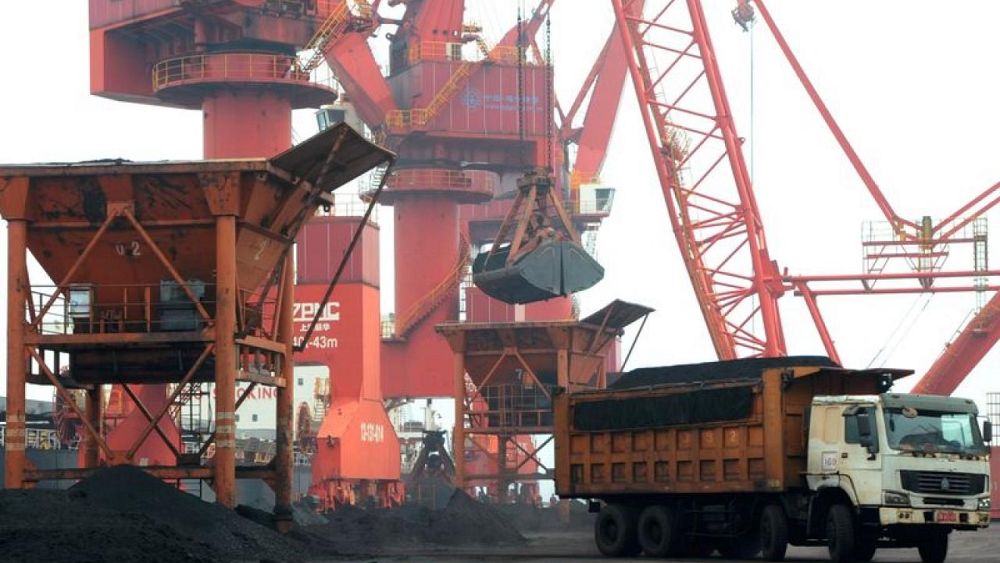 SINGAPORE – China’s coal imports from Russia jumped 14% in July from a year earlier to their highest level in at least five years, as China bought coal at a discount while Western countries shunned Russian cargoes during its invasion of Ukraine.

Western countries avoided shipments from Russia before the European Union’s ban on Russian coal came into force on August 11, aimed at cutting the Kremlin’s energy revenues when it invaded in February.

The ban has forced Russia to target buyers such as China and India and sell at a huge discount.

Russian thermal coal with a calorific value of 5,500 kilocalories (kcal) was trading at the end of July around $150 a tonne on a cost and freight basis, while coal of the same quality at the Australian port of Newcastle was valued at more than 210 dollars per ton on a free on board basis (FOB) base.

Some Chinese traders expect more Russian coal to flow into China in the fourth quarter, when utilities in northern China build up inventories for the winter heating season.

July shipments of Indonesian coal, mostly cheap and low-quality thermal coal with a calorific value of less than 3,800 kcal, amounted to 11.7 million tons. That was up 22% from June but down 40% from a year earlier. China has reduced its overall coal imports in recent months amid rising domestic production.

Power plants in southern China increased tenders to buy Indonesian coal in August because it is cheaper than domestic coal, while demand for coal-fired power generation was boosted by a wave of record heat.

Indonesian thermal coal with a calorific value of 3,800 kcal changed hands at around $78 per ton on a FOB last week, which would still be less than around 690 yuan ($101) for local coal when shipping costs are considered.

Chinese customs data showed there were no coal shipments from Australia in July.

Unveiling of the export strategy for 10 priority sectors – Business