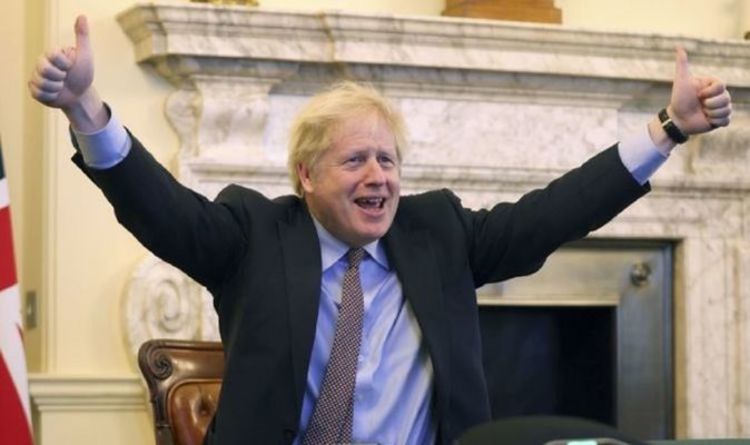 Boris Johnson will send International Trade Secretary Anne-Marie Trevelyan to Israel within days to agree a deal that will build on an economic relationship already worth £5bn. The talks with a longtime ally are also seen as an important political signal coming against continued pressure from left-wing Labour, SNP, Lib Dems and Greens activists for Israel to be economically isolated over the Palestinian issue.

Ms Trevelyan will meet Israel’s top ministers this week and call on them to pursue an ambitious and advanced Free Trade Agreement (FTA) with the UK, to unlock opportunities for British businesses, revising the previous deal that the UK had with Israel as a member of the EU, ahead of talks which will begin later this year.

Already an important trading partner, the UK is Israel’s second largest trading relationship, with £2.9bn of UK exports in 2020 and an overall trade relationship worth £4.8bn . The two countries have an important relationship in pharmaceutical research and development, including important work in finding a cure for Alzheimer’s disease.

Speaking ahead of her visit, International Trade Secretary Anne Marie Trevelyan said: “The EU agreement with Israel included limited provisions in areas such as digital and data, where the UK excels. Now that we’re out of the EU, we can make modern, bespoke trade deals that cut the EU red tape that holds back UK businesses and directly benefit our key industries like technology and services that are essential to the future of our country.

“Israel has long been a key ally of Britain. I look forward to deepening our relationship and launching negotiations later this year for an advanced FTA between our two democratic nations, to remove tariffs on UK exports and boost access for our services businesses. .

A new UK-Israel deal is expected to benefit UK service and technology industries, creating opportunities for businesses and producers in all parts of the UK. Israel is one of five new deals the UK is expected to negotiate this year, including trade deals with India, Canada, Mexico, the GCC and applying to join the Comprehensive Trans-Pacific Partnership (CPTPP) .

The agreement will be key to strengthening strategic cooperation between the UK and Israel over the next 10 years, following the signing of the UK-Israel Bilateral Roadmap at the end of last year, which urged the two parties to strengthen their cooperation.