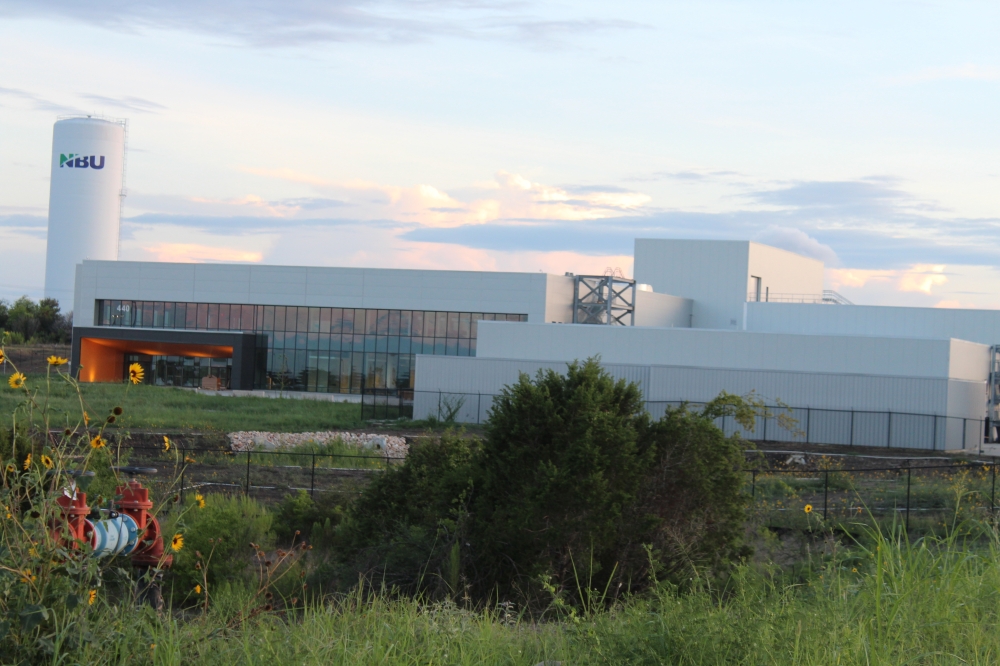 At an Aug. 23 meeting of the Greater New Braunfels Economic Development Foundation, speakers presented new updates on operations at the Continental Automotive Systems facility as well as initiatives to further develop economic partnerships in the Greater San Antonio area.

Juergin Martin, plant manager for the new Continental plant at 440 Kohlenberg Road, said the facility is still on track to open in September. The plant will manufacture products for advanced driver assistance systems, such as automated driving cameras and sensors for the development of autonomous vehicles. The company has hired more than 100 employees and plans to have more than 500 on site by the end of 2025.

Martin said that among the reasons for locating a Continental plant in New Braunfels, New Braunfels’ proximity to the rest of the United States and Mexico, the wealth of nearby universities, and other miscellaneous factors all helped set up New Braunfels.

Most of the costs associated with products that will be developed in New Braunfels come from safety testing, Martin said.

“We have put considerable effort into testing. I would say 60-70% of the cost we invest in product and value is testing, testing, testing, testing. With visual checks, with cameras, with X-rays, with electrical flow tests in circuit tests, with radar simulation tests and everything else to make sure you can rely on our products,” said he declared.

Sarah Carabias-Rush, director of economic development for Larger:SATXa regional economic partnership that focuses on economic development in the eight counties that make up the San Antonio-New Braunfels Metropolitan Statistical Area, discussed attracting businesses to the area with the ultimate goal of creating jobs.

“In regionalism, we are catching up. We’re not the first organization in the country to look at this,” Carabias-Rush said. “[The] The Dallas Regional Chamber pioneered this path in 2004. Opportunity Austin has been working on this for a very long time, as have organizations across the country and they do it, we do it because we know that overall we will lead to more prosperity for everyone. .”

Carabias-Rush, who previously spent 20 years in economic development in the Dallas-Fort Worth area, said a big part of the organization’s job is not just to attract jobs to the area, but also jobs that meet the needs of the talent pool across the region.

“As an organization, we believe that by focusing on jobs and job creation, we should see and gain in our community approximately 30,000 direct new jobs that our organization will touch over the course of our five-year strategic plan” , she said. “We expect this will create an additional 140,000 jobs within the community.”