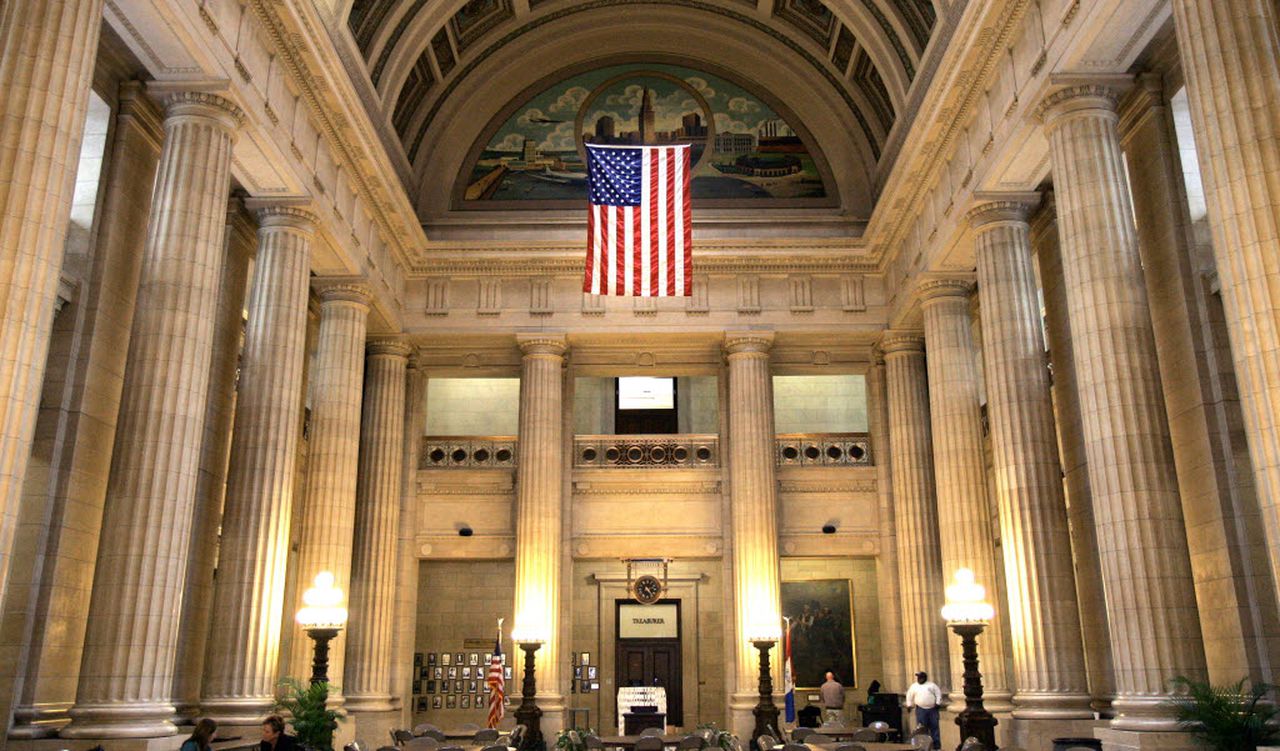 Agenda of the next Cleveland mayor – in a race with one candidate less: Richard Knoth

CLEVELAND – While mired in a downward spiral, Cleveland awaits the arrival of a new mayor. Our city needs more than a set of names, bragging rights or sound bites that lack definitive policies and programs. At the very least, Cleveland’s next mayor must show not only a willingness to reflect, but also a commitment to lead the community in the following efforts:

Â· Reinvent the federal consent decree on the use of force by Cleveland Police and adopt a more creative vision of community policing. With the increase in mental health appeals, adopt the model adopted by many other cities and integrate trained mental health professionals, including masters in social work, in every district and on every shift. . The contribution of the community must be permanent.

Â· Aggressively tackle public housing now. The conditions are shameful; we can no longer endanger another generation of children. Call the Federal Emergency Management Agency to provide temporary accommodation. Katrina victims received more than residents of King Kennedy, Woodhill and others.

Â· Be transparent – this leads to trust. The Clevelanders no longer trust government leaders, the police and the system in general. Create a policy that demands true, complete, and timely responses to requests for information. Confidence will follow.

Â· Create a new statutory regional transport board. This new authority will be responsible for building a new airport from scratch. This vital project is only realized through regionalism; Cleveland can no longer go it alone. Close the Burke Lakefront Airport. Open up our greatest asset – Lake Erie.

Â· Finish the public square. Eliminate the highway from the bus lane. We should make better use of this central site and finally realize the expected benefits of the original design.

Â· Create a new neighborhood development plan. Monetize the lakeside and stadium venues to endow a neighborhood plan trust. Adopt a franchise transfer tax as a source of funding. Team transfers worth billions of dollars are inevitable. Use the new federal funds to top it up. The trust should be managed by professionals, not by favoritist board members.

Â· Look at other communities that are analyzing the creation of a broadband network owned by the municipality. The pandemic has taught us that the digital divide is real and is getting worse. Look at other public / private partnerships that have created such networks, reducing the cost of Internet service at all levels. We are years behind Chattanooga and others on this front; the development of a network can not only help to reduce the gap, but also have a positive impact on economic development.

Schools demand more than a chip. In short, the new mayor must lead the litigation necessary to denounce the illegal construction of the financing of schools.

These are just a few of the pressing points that every mayoral candidate should commit to pushing forward.

So why am I no longer running for mayor if I have such a good role model for what a leader should be tackling? The answer is not that simple. In some ways, it has everything to do with the name game. As Brent Larkin recently pointed out, if the election takes place today, a former mayor with a popular name who should not be elected would be the winner. Much of this has to do with the turnout – some have suggested the low five-digit numbers. Even candidates who collect 1,000 to 2,500 votes could upset the outcome. Unfortunately, I find myself in this position. Every vote for Knoth would be a vote against Kevin Kelley or Justin Bibb or whatever. This would almost guarantee the election of a former mayor who would not have to be sworn in.

But I haven’t finished. I remain attached to this community and its needs. There is no doubt that I will help anyone who can be elected, especially with anything described as critical needs. There is a lot to do and little time to get started.

Richard Knoth is a partner at Baker Hostetler LLP. He was co-chair of the Cleveland Community Policing Commission and served on the Cleveland-Cuyahoga County Port Authority for several years, including as vice-chair, as well as in leadership positions in several organizations at health and education not-for-profit. Until recently, he was also a candidate for mayor of Cleveland.

Do you have something to say on this subject?

* Send a letter to the editor, which will be considered for the print publication.

* Email general questions about our Editorial Board or comments or corrections on this Opinion Column to Elizabeth Sullivan, Opinion Director, at [email protected]

As US plans to review steel tariffs against the EU, local manufacturers remain divided on the issue