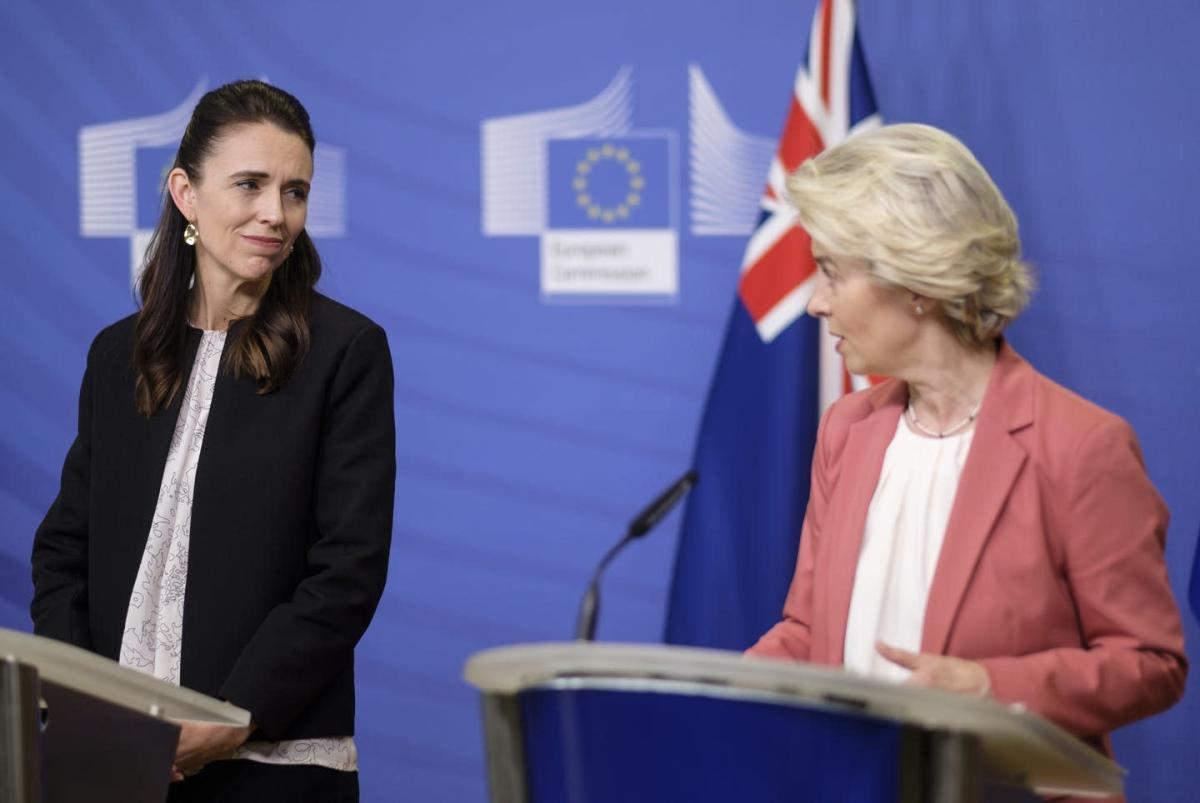 A trade deal with the EU makes sense for New Zealand, but what about Europe? Symbolically, many