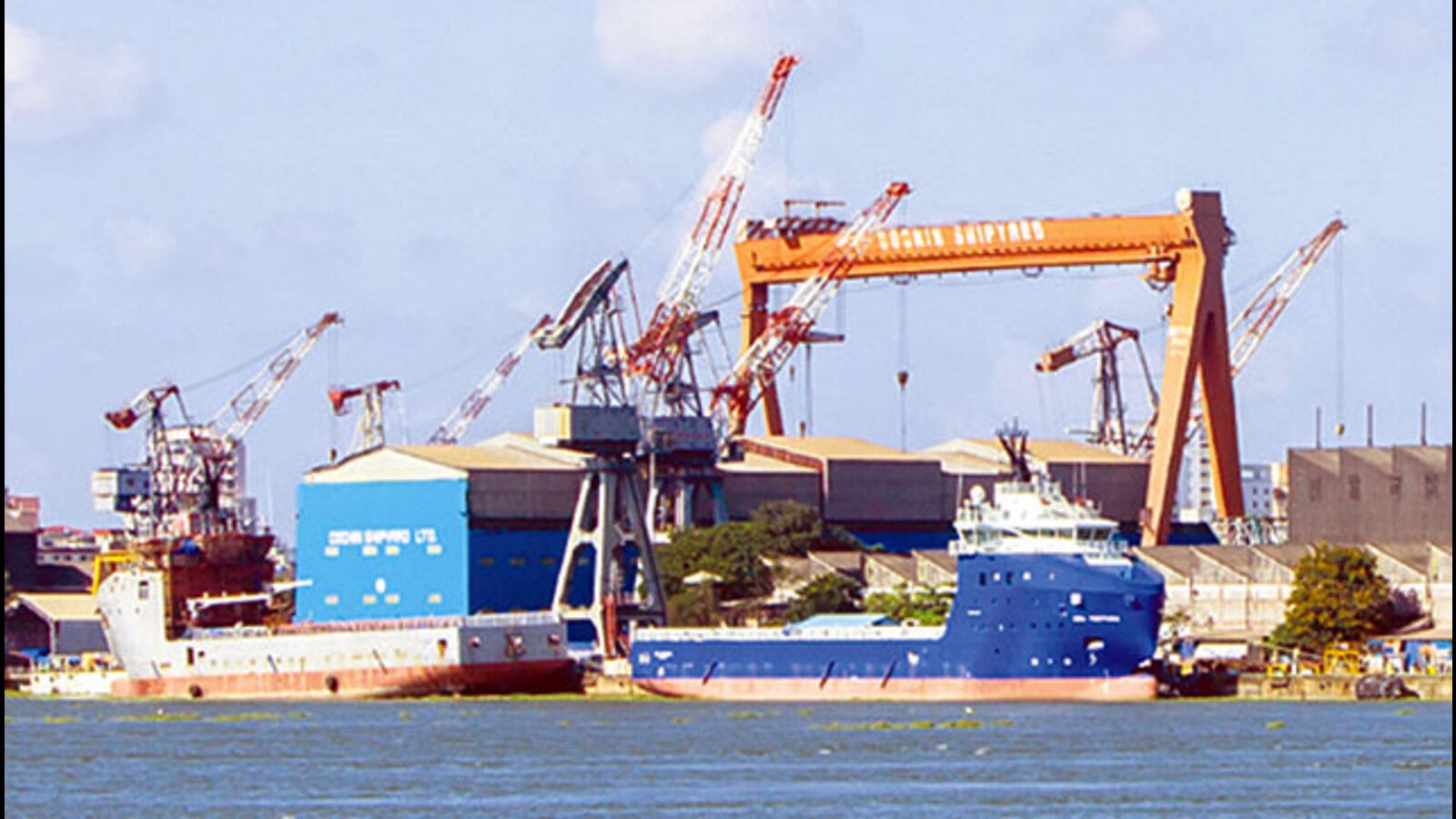 A roadmap for building Aatmanirbhar Bharat

As India seeks to retain its position as the world’s fastest growing major economy in 2022, a roadmap for Aatmanirbhar Bharat (Self-Governing India) is essential to maintaining high growth over the long term.

The Aatmanirbhar Bharat Abhiyan, as envisioned by Prime Minister Narendra Modi, rests on five pillars: economy, infrastructure, system, demographics and demand. However, Aatmanirbhar Bharat should not be confused with an inward looking India. Instead, it should be seen as an integral part of Vasudhaiva Kutumbakam’s fundamental philosophy of India (the world is one family).

The five pillars must be aligned with India’s strategic economic priorities to ensure the nation’s rightful position in the post-pandemic world order.

Globally, trade has been a key vehicle for enhancing growth. Unfortunately, the share of exports of goods and services in India’s Gross Domestic Product (GDP) has fallen from 24.5% (2011) to 18.1% (2020). Thus, a concerted push is needed to export from high-potential sectors such as automotive, clothing, electronics and pharmaceuticals. In addition, India’s strong comparative advantage in the services sector can be leveraged to focus on information and communication technology (ICT), healthcare, and business and professional services. . The target is to double India’s share in world trade in goods and services over the next five years. The emerging changes in global supply chains are a huge opportunity. India’s renewed approach to discussing and negotiating free trade agreements will help achieve the desired economic gains.

With the new definition of Micro, Small and Medium-Sized Enterprises (MSMEs) — higher turnover thresholds and expanded scope (including retail and wholesale trade) — the sector’s contribution targets 50% of GDP, 60% of exports and the creation of 50 million additional jobs by 2025. This must focus on a graduated approach to improve the scale of enterprises, from micro to small and from small to medium and finally, from medium to large enterprises. The framework for rapid and sustained organic business growth is now in place. This will create jobs, increase the share of the formal sector and boost exports.

Second, infrastructure is essential to support India’s growth and improve its competitiveness. The 2022-23 budget provided an impetus to increase government investment spending, which will help build the productive capacity of the economy while creating jobs.

The National Infrastructure Pipeline is a one-of-a-kind, whole-of-government approach with projects worth ₹111 lakh crore (FY20 to FY25). This will be complemented by the National Monetization Pipeline and PM Gati Shakti (master plan for multimodal connectivity). Their combined effect will ensure the integrated development of world-class infrastructure.

Third, the government has leveraged technology to achieve its goal of minimum government and maximum governance. With unprecedented digital transformation, rapid progress is being made to improve the ease of doing business and the ease of living based on technology-driven systems. This will lead to greater efficiency and transparency of government initiatives and contribute to greater formalization of the economy to drive inclusive and sustainable growth.

Fourth, India’s demographic dividend can play a major role in realizing its long-term growth potential. India’s population is among the youngest in an aging world. In 2022, the median age is expected to be 28; compared to 37 in China and the United States, 45 in Western Europe and 49 in Japan. This provides India with a good window to maximize demographic dividend gains and achieve high growth rates over long periods. This goal can be achieved through workforce development.

Finally, India is expected to become the world’s third largest consumer market by 2030. McKinsey research shows that the Indian consumer market could grow by $1.8 trillion over the next decade with an increasing number of high-income households, rapid digitization, and the doubling of the consumer class (defined as spending more than $11 a day) from 24% to almost 55% of the population. The impetus given to economic activity by this increase in domestic demand will be maximized by the increase in domestic production capacity.

Aatmanirbhar Bharat is key to ensuring that India remains sustainable as the fastest growing major economy in the world, through reforms aimed at increasing productivity, accelerating capital formation and boosting competitiveness. The aim should be to raise India’s GDP per capita to the world average as soon as possible. In this direction, we must be open to international trade and investment on our own terms and on mutually acceptable terms to ensure that the interests of the nation are protected and the desired economic gains are realized.

Why is the UAE trade deal a milestone for India?